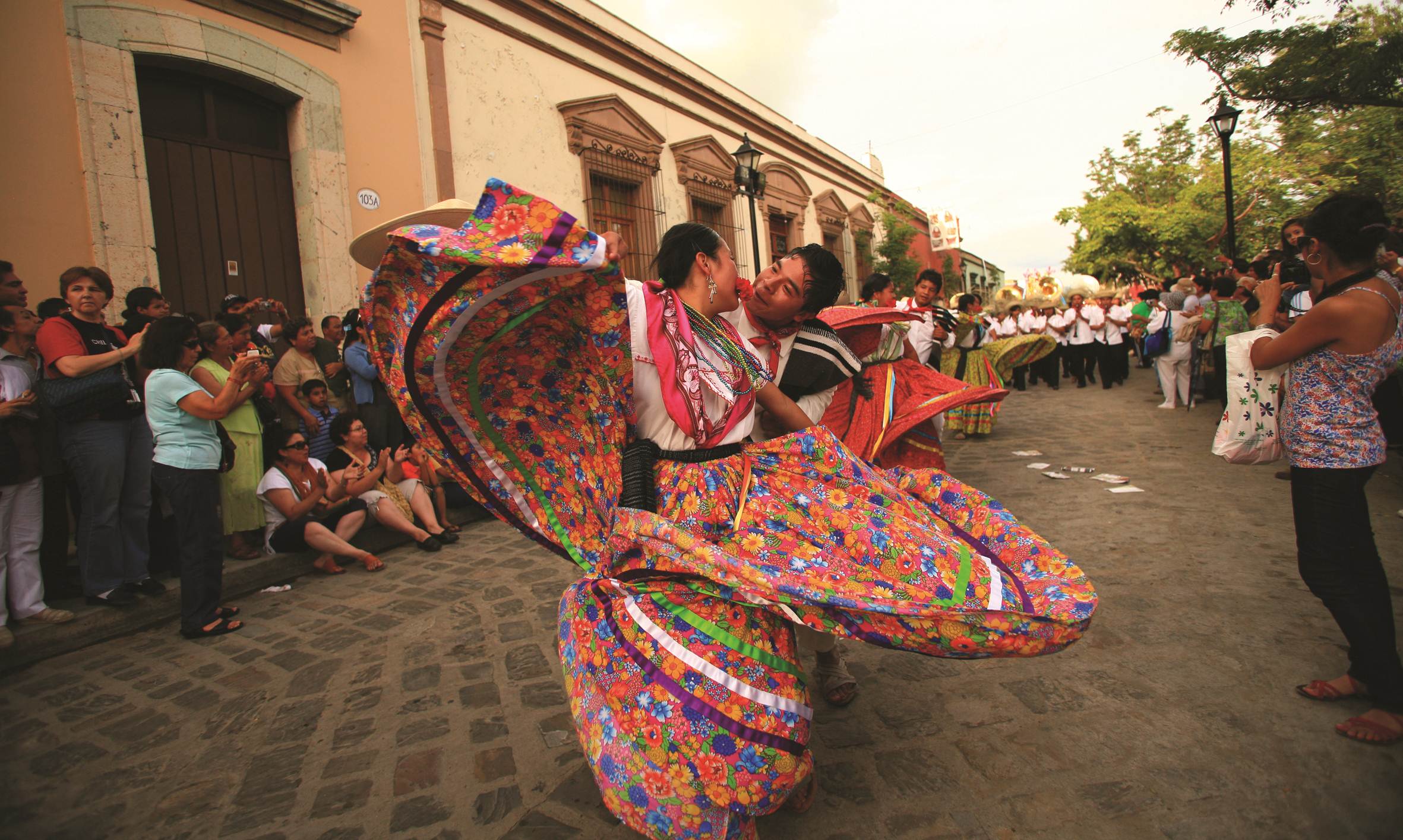 Paying tribute to the unique locations, traditions, culture and foods from various towns in Mexico throughout the month of April, Canal 22 Internacional, and the international programming feed from Mexico’s cultural network Canal 22, debuts “Nuestras Raices” (Our Roots).

Under the banner of Nuestras Raices, Canal 22 launches several series that put the spotlight on Mexican origin, cultural expression and identity.  By airing “Nuestras Raices” Canal 22 Internacional strengthens the links that unite Mexicans and Latin Americans who live in the United States with their communities of origin, traditions and culture.

Among the April premieres are:   Nayarit, paraiso del pacific .The series focuses on the legacy, culture and gastronomy of Nayarit, which is known as a paradise in the Mexican Pacific thanks to the generosity and kindness of its residents.

Maestros olvidados examines the struggles and the challenges that people face when they learn that their jobs are about to become obsolete.

Barrios del tiempo takes viewers on a tour through the life, memories and secrets of all the great neighborhoods of Mexico City.

Arte por Todos, which premieres on Monday, April 6 at 10:30 p.m. PT/01:30 a.m. ET, takes viewers to the streets where artists are free to experiment and communicate directly with the public at large, free from the perceived confines of the formal art world.  These street artists present socially relevant content infused with esthetic value, to attract attention to a cause or as a form of art provocation.

Canal 22 Internacional is an arts and entertainment channel that brings the best of Mexico home to U.S. audiences. With a sophisticated on-air-image, the channel offers quality and creative programming that reminds Mexican audiences of their deep roots and origins. With content ranging from award-winning documentaries, in-depth biographies and popular Mexican movies, to original productions including local news. visit www.canal22internacional.org.mx.