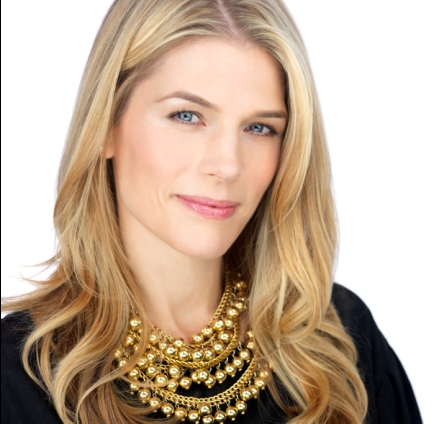 NAB Show organizers announced today that Alison Moore, an NBCUniversal executive who helms the media company’s TV Everywhere initiative, will deliver the keynote address for the new Online Video Conference, one of seven conference tracks offered at NAB Show. Moore, who is the general manager and executive vice president of TV Everywhere at NBCUniversal, will deliver her remarks on Tuesday, April 14 at 10:30 a.m. to kick off the Online Video Conference (OVC) at NAB Show in Las Vegas.

Moore’s address will focus on the ever-increasing importance of TV Everywhere and how the platform has enhanced the consumer viewing experience on all fronts. Moore will delve into NBCUniversal’s rollout of TV Everywhere and highlight the company’s commitment to providing various opportunities for loyal viewers to access its content across multiple platforms, whether it’s web, mobile or connected devices. Following her address, Moore will do a Q&A with Will Richmond, editor and publisher of VideoNuze, the leading online publication focused on the online and mobile video industries.

Having joined NBCUniversal in April 2014 in this role, Moore is responsible for spearheading the company’s TV Everywhere initiative that includes consumer marketing, partnerships and product strategy.

Prior to the TV Everywhere role, Moore was general manager/executive vice president of NBCUniversal’s DailyCandy. Prior to joining NBCUniversal, Moore was at HBO for 9 years, where she served as HBO’s senior vice president, Digital Products. She also held roles at Cablevision and Turner Broadcasting, Inc. in Atlanta.

NAB Show, held April 11-16, 2015 in Las Vegas, is the world’s largest electronic media show covering the creation, management and delivery of content across all platforms. NAB Show is the ultimate marketplace for digital media and entertainment. For complete details, visit www.nabshow.com.

The National Association of Broadcasters is the premier advocacy association for America’s broadcasters. NAB advances radio and television interests in legislative, regulatory and public affairs. Through advocacy, education and innovation, NAB enables broadcasters to best serve their communities, strengthen their businesses and seize new opportunities in the digital age.