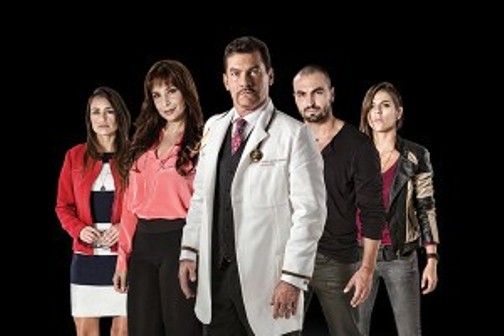 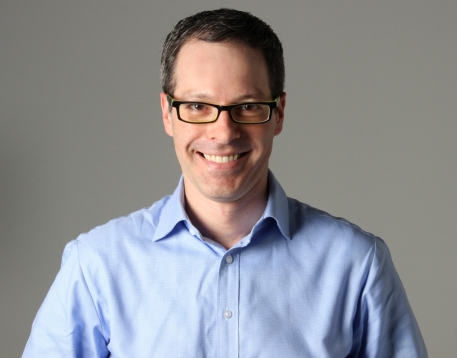 Univision Puerto Rico is offering the Cisneros Media production, DeMente criminal at 22:00 hours, and features special performances by Sebastián Ligarde, Gabriel Valenzuela, Maria Fernanda Yepes, Marcela Mar and actress Lorena Rojas in her last leading role. This is the chilling story of a distinguished psychiatrist exposed before the law to be a cold-blooded killer.

“This series has great significance, being one of the most striking real cases of recent times; it is full of intrigue, suspense, passion and love. It is truly captivating,” said Jonathan Blum, President of Cisneros Media.

Based on the bestseller Sangre en el Divan (Blood on the Sofa) of journalist Ybéyise Pacheco, the story was adapted for television by Rosa Clemente and Raul Prieto, conceptual supervision by Marlon Quintero. The TV series was produced in the Cisneros Media studios in Miami under the general direction of Abraham Pulido, overall production is of Carlos Lamus, and the artistic direction of Mercedes Guzman.