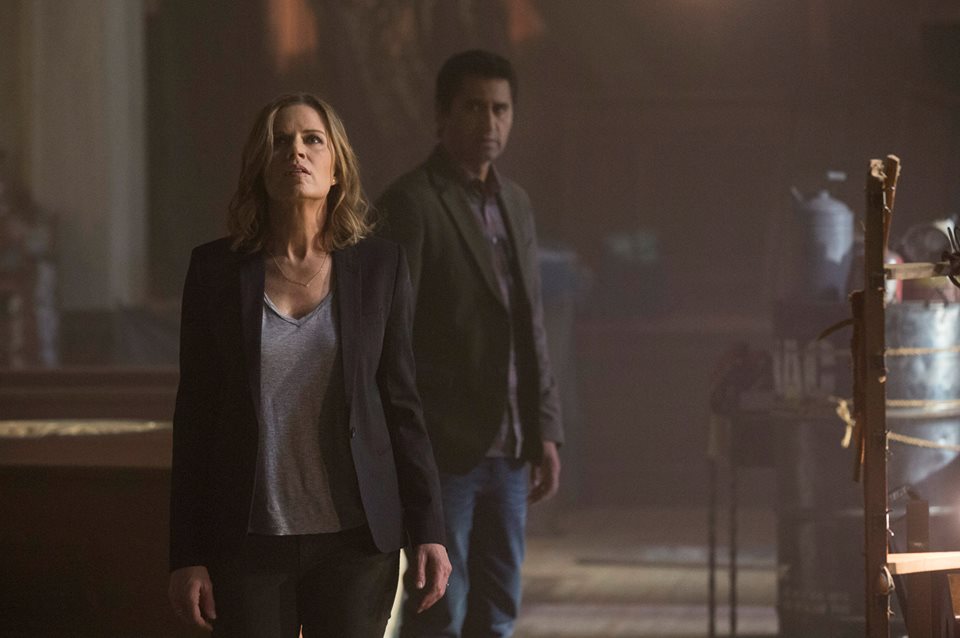 The fruit of a sweeping success with fans around the world as the saga of living zombies, seems to have long life. Now, AMC Global recently announced the arrival of Fear The Walking Dead, one of the most anticipated series of the year which will premiere in Latin America in late summer. Apparently, the network uses the same formula of the acclaimed Breaking Bad, for their success.

The company, which recently acquired the rights, plans to broadcast each episode within 24 hours of its release in the US.

Robert Kirkman, Gale Anne Hurd, Greg Nicotero and David Alpert along with Dave Erickson, who conceived and wrote the pilot together with Kirkman, are the Executive Producers of this new production which shall include in its first season six episodes with new characters and storylines that will take place in the city of Los Angeles.

Bruce Tuchman, President of AMC and Sundance Channel Global said: “We are pleased to offer Fear The Walking Dead to audiences around the world within 24 hours of its release in the US so that fans of the program can enjoy firsthand and exclusively by AMC Global all the excitement of one of the most anticipated dramas today,” and added: “AMC has been the creator of some of the most exciting contemporary television titles and this new production is the perfect complement to popular movies and original series featuring the channel.”

Furthermore, it emerged that the second season will air in 2016.