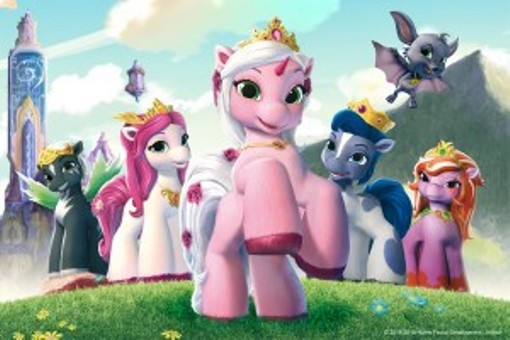 In the next MIPTV market in Cannes, France the animated series based on the well known brand Filly, Filly Funtasia will present their latest products within the catalogue of BRB International and Dracco, starting with the agreement with Discovery in Italy for its release on the children’s Channel K2 in early 2016.

Made in High Definition 3D, this series (26 x 30’) chronicles the adventures of a group of Filly’s (Unicorns, Elves, Princesses, Fairies, and Witches) in the Royal Academy of Magic from Funtasia while the bad guys (the Magician Wranglum and his assistant Battiwiggs) will persist in their clumsy attempts to seize all the Magic of the Kingdom.

The series will also present its 360° strategy and will have a big presence in new broadcasting platforms as YouTube, SmartTvs, and VOD. The brand of the developer and producer Dracco is based on a collection of small velvet Filly’s with Swarovski Crystal elements and has millions of fans worldwide.