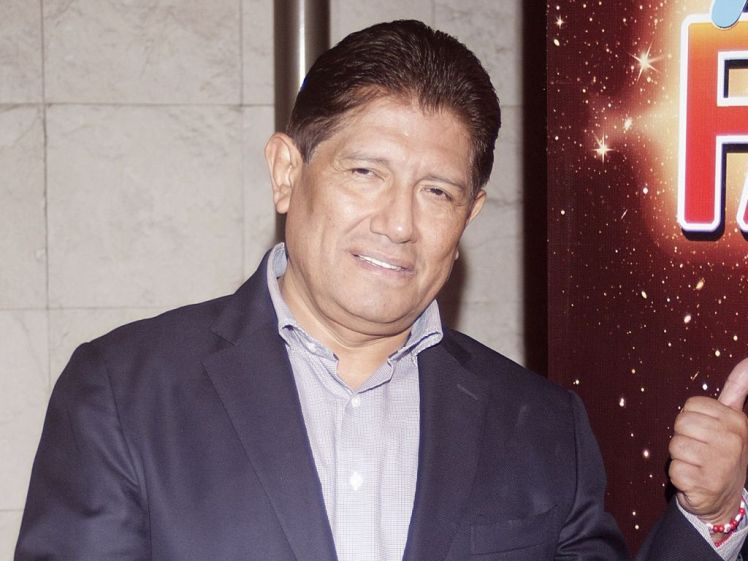 About 10 years ago when the World Summit of Telenovelas and Fiction Series that performs this magazine (TVMAS) we invited speakers from South Korea to exchange ideas with leading Latin American television, it was unthinkable that dominant firms and less Televisa, were interested in knowing the formula of Koreans.

When we talked about the K-Doramas the name by which these programs are known in Asia, similar to Western miniseries and Latin American telenovelas, many covered their ears and did like the ostrich, stick their heads between your own land to not being stunned with what was happening around.

It turns out that these dramas are extremely successful not only in Asia, but in all continents and have contributed to the general phenomenon of the so-called Korean Wave,originating in South Korea and have also improved relations between this country and the countries of Southeast Asia especially in tourism bringing succulent sums of money.

And when at the Lima Summit, in Peru we debated the Korean wave with speaker Yoo Soo-Ah, Third Secretary responsible of Cultural Affairs of the Embassy of the Republic of South Korea in Peru in 2010, to those present we had no doubt of the impact of these stories, their production scheme, direction and quality of performance that captivate audiences overwhelmingly in countries like Mexico itself and in the very own kitchen of Latin American telenovelas.

But to the major factories of telenovelas from Latin American telenovelas did not seemed it was interesting or important and did not attend these important conferences and exchange of experiences. Nonetheless, to new players yes; including US channels.

The majority of these dramas have contributed to the general phenomenon of the Korean wave and usually last between 16-40 chapters (some reach 80), but generally, these productions are short and are designed to be viewed by all age groups, due to the large number of themes that manage and interact in social networks, which are mainly juveniles content.

They are produced almost live which is a benefit for the consumer and for the production which can rotate the story flexibly.

Today we can say that TVMAS was right in its vision as it now turns out that one of the producers of International stature in telenovelas and exclusive of Televisa, will travel to South Korea to learn from these dramas and telenovelas.

It is the producer of telenovelas recognized worldwide, Juan Osorio (exclusive of Televisa, the largest producer and exporter of Spanish telenovelas around the world), who will travel as soon as the season ends  of Mi corazón es tuyo to learn how the television industry works in the Asian country and transporting it to a Mexican telenovela that would be ready next year in the 20:30 hours time slot.

“They have a great synergy between television and social networks that have a very important role in the young audience, and well, you always have to have the humility to go to learn from people who are going ahead of one,” he said with humility and charisma that characterizes the successful producer.

For this new project  announced that he will work with some actors of his last telenovela starring Silvia Navarro, since she has “a bright future and great sensitivity,” also welcomed the opportunity to tell stories in the small screen with more tools.

“Despite the telenovela genre we are not separate from storytelling to  children, to young people a different proposal; to that I’m going to South Korea to see their technology and how they apply it to television,” explained the producer who holds an exclusivity agreement with Televisa.

Latin America has joined the growing transmission of Korean dramas, especially in producing and exporting countries of telenovelas such as Mexico, Peru and Venezuela, thanks to government subsidies and embassies of Korea.

Thanks to K-Doramas we learned about Korean customs and culture, which is exotic and new. This way to the audiences bored of seeing telenovelas or Latin American series or rather, western that almost always deal with the same topics and make little innovations, K-Doramas are the best choice, to fall in love, cry, excitement, transported to beautiful and magical places and learn about their culture. And watch out, pay close attention also in Turkish telenovelas and dramas, because they are impacting decisively in several countries of the world. / By Amanda Ospina, editor and director of TVMAS magazine, creator and producer of The World Summit of the Telenovela, Fiction Series and Transmedia Content Industry.