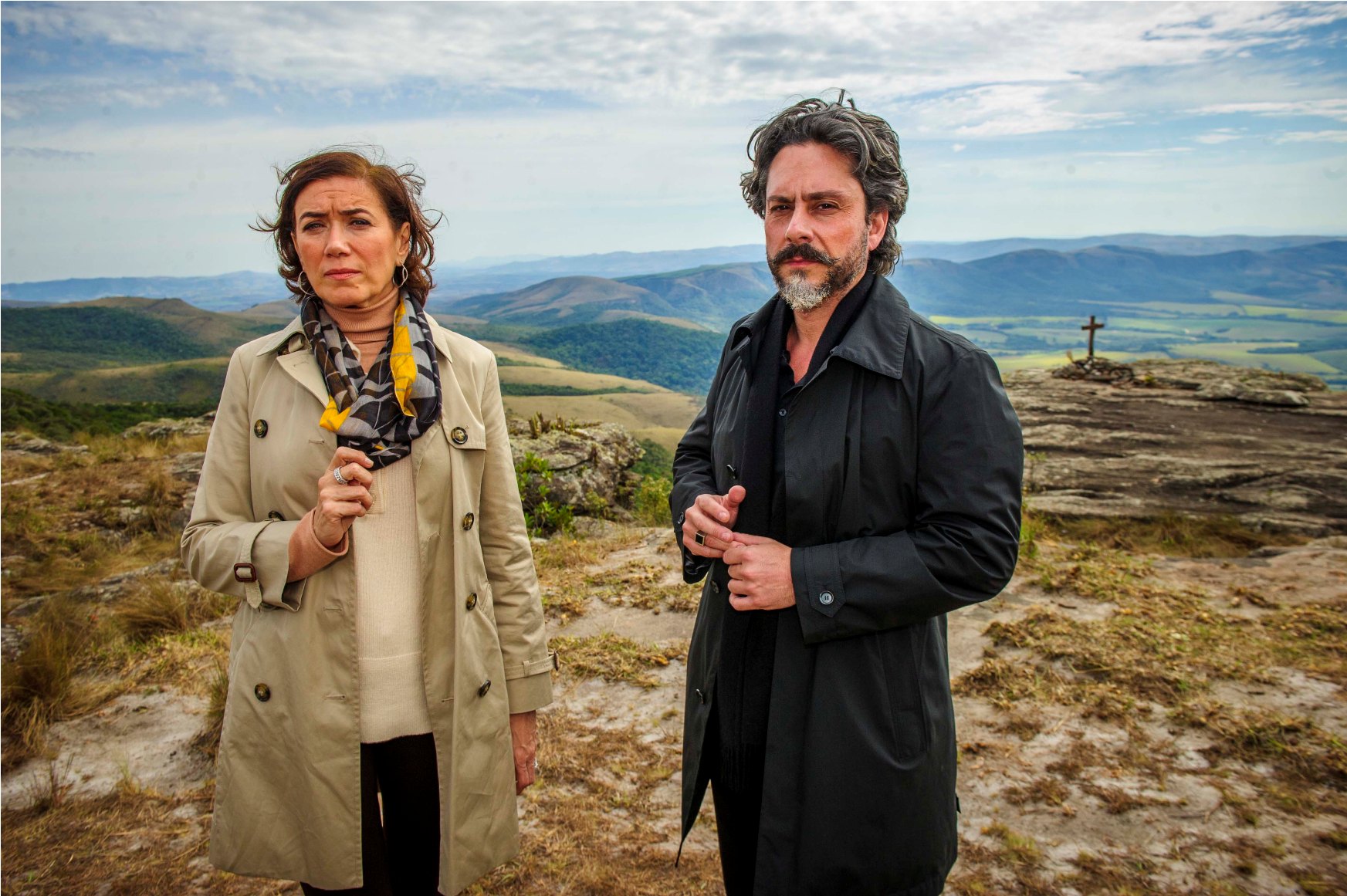 The saga of the young and humble José Alfredo (Alexandre Nero, ‘Looks & Essence’), who arrives in Rio de Janeiro looking for a better life and, years later, becomes a millionaire jewel trader, have conquered the international market. Since its debut at Natpe in January, and featured as one of Globo’s highlights for MIPTV, ‘Empire’ has already been licensed to air in 15 countries.

In Brazil, ‘aired during Globo’s Prime Time and won over audiences across the country, following in the footsteps of other telenovelas written by renowned author Aguinaldo Silva (‘Looks & Essence’). Filled with suspense, mystery and intrigue, the plot recorded an average of 34 rating points and 59% share, reaching 45 million viewers (Source: Ibope).

The decline of José Alfredo’s business; the dispute between his children for his legacy; the troubled marriage to Maria Marta (Lilia Cabral, Looks & Essence’; the romantic affair with Maria Isis (Marina Ruy Barbosa, Trail of Lies); and the countless plot twists have made ‘Empire’ a captivating and engaging story.

Also airing on SIC, is among the 10 most watched programs in Portugal (source: GFK).

The telenovela features a star-studded cast: José Mayer and Adriana Birolli (Looks & Essence), Paulo Betti and Rafael Cardoso (‘The Life We Lead’), and Nanda Costa (Brave Woman’, among others.

At globo.com/licensing you will find trailers, episodes, pictures, synopses and much more from our 2015 portfolio. You can also download the Globo Licensing app, available for Apple and Android tablets.