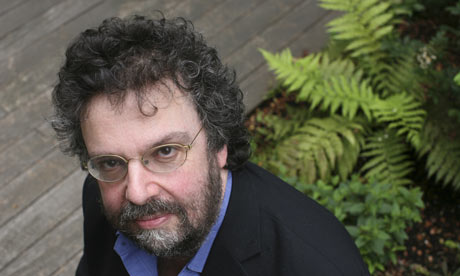 Production is already designed and has roots in the head of award-winning writer and director Stephen Poliakoff (Dancing on the Edge, Glorious 39, Gideon’s Daughter.)

It is a drama series under the responsibility of Little Island Productions and BBC Two is the successful Ben Stephenson who is the controller of BBC Drama Commissioning next to Kim Shillinglaw who is the Controller BBC Two.

The ambition of BBC Two is to attract creatives and give the best of themselves. So things, success seems warranted because it is a fascinating narrative of British history, with top casting, excellent design and original music, which is a winner for BBC Two.

Close To The Enemy follows the intelligence officer Captain Callum Ferguson, for whom his objective and task for the army is to ensure that a German scientist captured, urgently develops the Jet engine for the British RAF, for which, Callum will use unorthodox methods.

The drama is produced in partnership with All3Media International and will be broadcast in 2016.