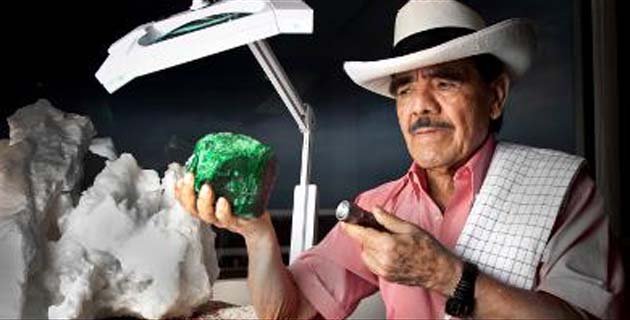 Focused at the present time, Discovery Channel again to look at Colombia. The culture and education entertainment channel, called on Caracol TV Internacional, as distributor and production partner. Under this alliance, made daring documentaries of interest and with high technological quality responding to a new format option and which harbored other agreements in over 80 countries worldwide.

The executive Lisette Osorio, Vice President of International Sales at Caracol Television said: “We are sure that these programs will appeal to audiences around the world for their shocking stories and great quality with which they were produced.”

Between co-productions stand El Zar de las Esmeraldas  (Czar of Esmeralds) (1x1h) which analyzes the impact has had the death of Victor Carranza in the emerald empire, built and maintained by him for four decades. Las Guerras del Oro (Gold Wars) (1x1h) shows the current problems experienced by the mining sector due to illegal exploitation and war between armed groups and the government for control of the sector.

And finally the documentary Colombia, la Nueva Frontera (Colombia the New Frontier)  (1x1h) which analyzes immigration easing of neighboring countries in the region presented some years ago. Colombia has become in recent years a mandatory step for migrants from around the world who travel to the United States illegally.