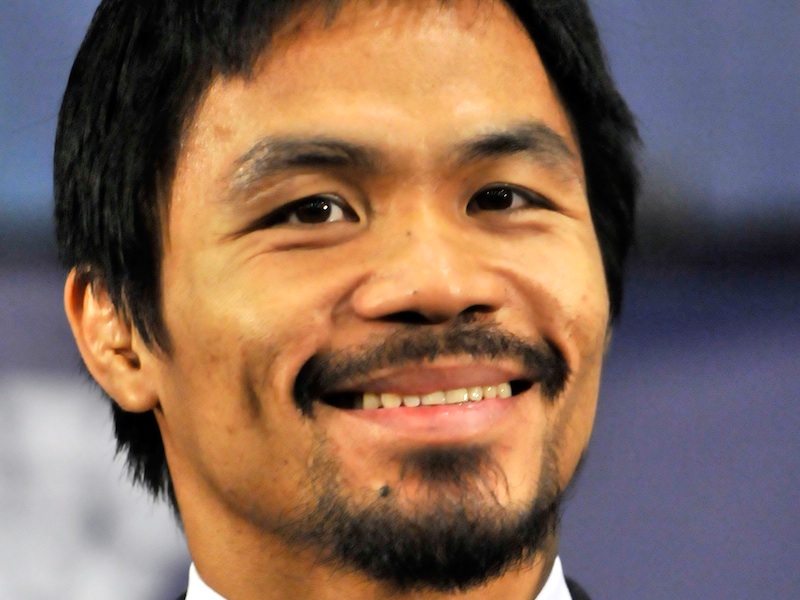 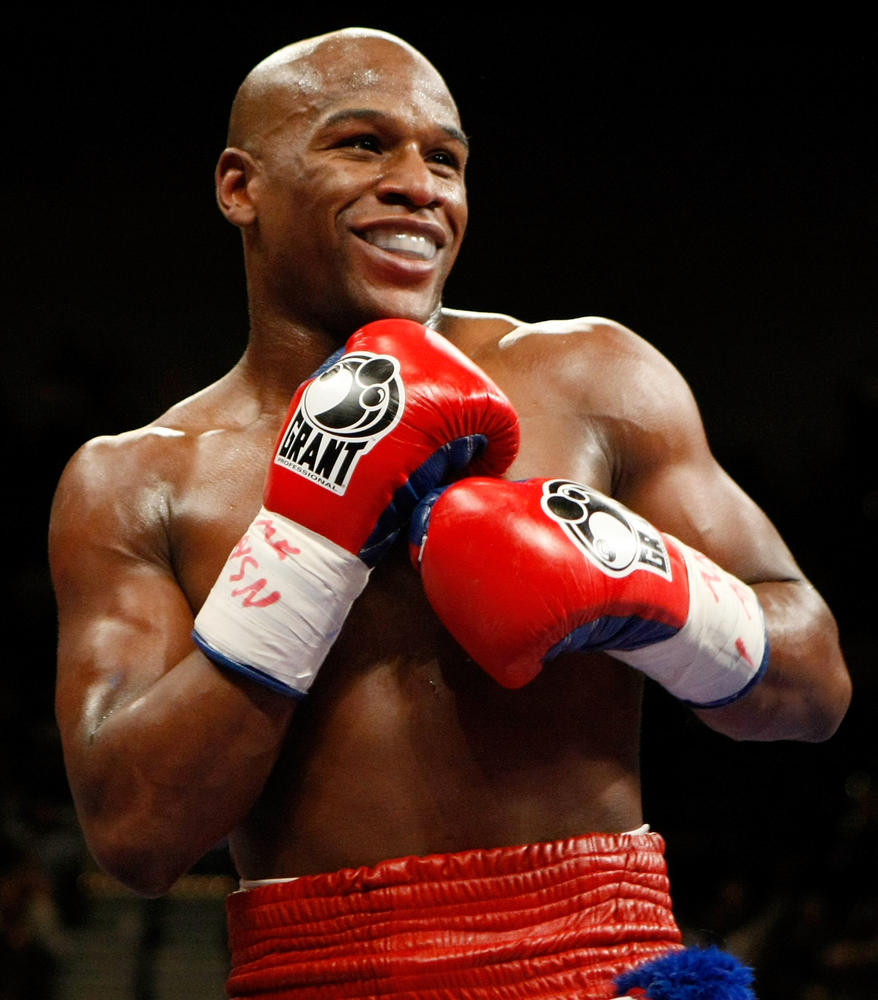 Promoters are confident that it will exceed the 2.48 million that were generated by the 2007 fight between Mayweather and Oscar De La Hoya

HBO and Showtime recently reported that the basic price to see the fight on May 2 will be $ 89.95. However, it is said that eventually reaching USD $99.95 for the extra charge for HD.

Like everything else surrounding the fight, the price of pay-per-view is a record in professional boxing. The prior was $64.95/$74.95 for the bout Mayweather starred in 2013 against Saul “Canelo” Alvarez.

This great fight will be broadcast on two networks. Jim Lampley of HBO will be the main narrator, while Al Bernstein of Showtime  will be the commentator.

The promoters are confident that they will exceed the 2.48 million in purchases that were generated by the fight in 2007 between Mayweather and Oscar De La Hoya, and will surely beat the 152 million in revenue from the sale of pay-per-view which was set at the Mayweather-Alvarez fight.

Depending on the revenue from pay per view, Mayweather could pocket $ 180 million and Pacquiao will collect $ 120 million.

Manny ‘Pacman’ Pacquiao, is a Filipino professional boxer, actor, singer and politician. He is the current welterweight world champion of the World Boxing Organization.