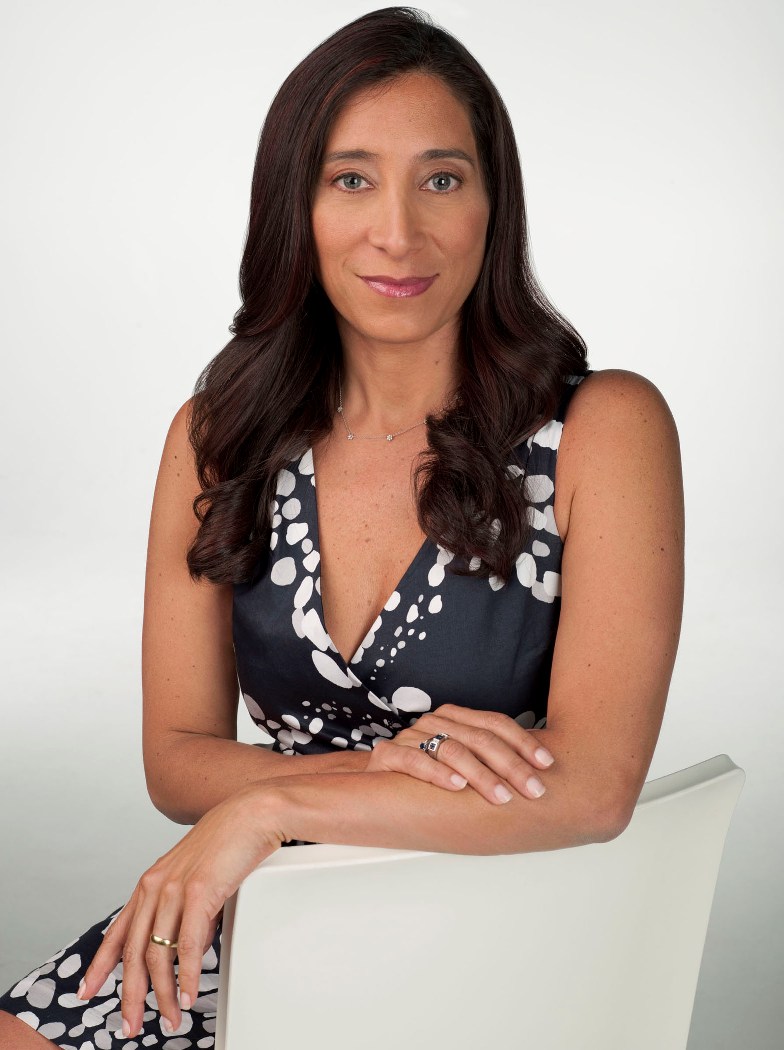 Facing the flow of supply and great competition, the giants are renewing in all respects not only to differentiate themselves, but to retain and lure audiences. Last week, Warner Channel showed an update of its brand to Latin America with a look & feel for their on-air programming, social networks, websites and all marketing and advertising communications.

The new image of Turner network, premiered last April 7 was inspired by mobile screens and touch devices, and is aimed at a younger audience that is linked to new technologies.

The on-air package includes the logo animation, ids, bumpers, new menus and a dynamic brand, while the off-air affects the image of the network through digital platforms, advertising, brochures or stands, among other formats.

The project, under the slogan Somos Warner  (We are Warner) -the same one with which the network has been appealing to the audience from 2012- has been developed by Injaus Design and supported by the Vice President of Turner Broadcasting System Latin America for brand management, Gerardo Kerik, and Vice President of Warner Channel, Vicky Zambrano.

“We are very pleased to introduce the new brand identity to our public coinciding with the 20th anniversary of our launch,” said Vicky Zambrano. “Thanks to the premiere of series and Hollywood blockbusters, Warner Channel is a reference for the pay television industry, and we are working hard to keep the image of the network updated.”