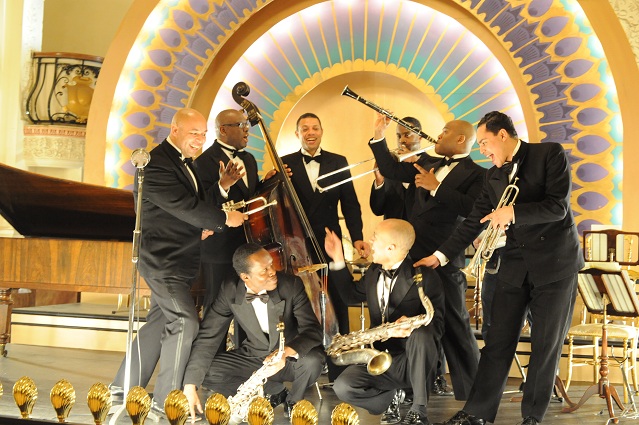 Dancing on the Edge

The Film & Arts signal premieres on April 13, the second chapter of the miniseries nominated for three Golden Globe Awards, Dancing on the Edge for Latin America.

It is written and directed by British director Stephen Poliakoff and had an investment of $ 1 million per episode. The four-part miniseries set in the troubled London of 1930 is nominated for three Golden Globe Awards, one Emmy and a Satellite Award is starring Chiwetel Ejiofor, Matthew Goode, John Goodman and JacquelineBisset.

In the first episode The Louis Lester Band is saved by Stanley Masterson after being threatened with deportation for evading the signature at the registration office. From this meeting, the music journalist will help them in their path to fame: from playing in basements to jazz at the luxurious Imperial Hotel in London. Initially, the band is treated with hostility by the audience of the hotel but a table of young aristocrats falls in love with this new music and invite them to play at a private party for the Prince of Wales, where they begin to intersect the romances between both groups.