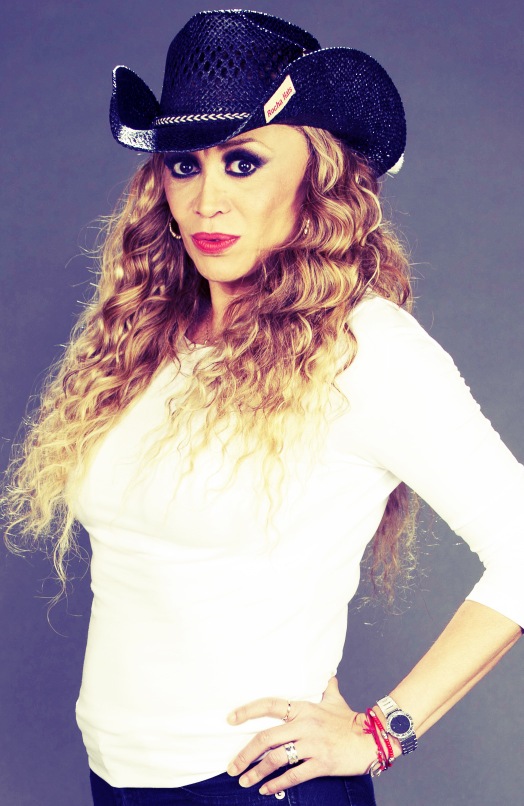 On April 7 premiered in Bandamax, in the Televisa Networks signal, Mas alla de la fama (Beyond fame) with the stellar leadership of Blanca Martinez “La Chicuela” with an admirable personal effort, has earned the affection, trust and the title of queen of the world of the grupero spectacle.

The channel has consolidated as number one in transmitting the best of regional Mexican music and distributes its products in Mexico, USA and Central America.

In this program, viewers will find their great Grupero idols that will share experiences not only of their musical trajectories and careers, but precisely what lies beyond fame: their personal dramas, divorces, sorrows and joys, issues that they usually do not deal with the communication media.

Blanca Martinez “La Chicuela” will be in charge of leading this new show and who better than her, as she is the journalist of more tradition in the grupero worldand few famous can deny an interview since she always looks to the human side of each of the stars to whom in their successful career has had interview and, therefore, has earned the affection and trust of all the artistic guild.

“The artist is who makes the program; my work is to show the public the public who put it” said “La Chicuela”

Channel managers reported in its press release that the Bandamax channel has over 19 own productions, totaling more than 1,300 hours a year and placed with high levels of audience within its genre, while maintaining a clear positive trend in recent years, well above foreign signals.