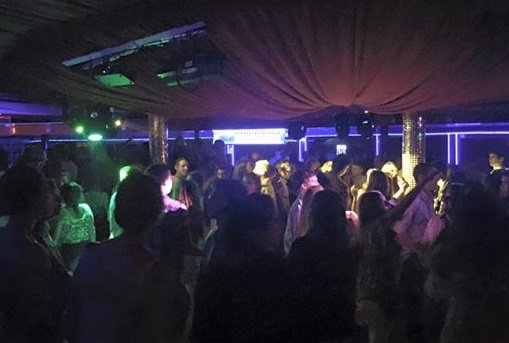 At the Hotel Conrad in Punta del Este, Uruguay, opened the doors Punta Show 2015 to “consolidate the audiovisual industry in the southern region.” In its 12th edition the event offers the best business opportunities for open and pay TV.

Diverse sectors linked to television and radio in the region, met at the convention to find the best ways to grow, develop and animate competitiveness.

With great expectations to surpass the amount of expected attendees, on its first day different discussion tables were presented. Juan Ramon Garcia Bish was in charge of “TV without Internet.” “The Future of Pay TV and content distribution” by Humberto García, secretary general of TEPAL and Marcelo R. Mendez, president of TD consortium.

CERTAL and TEPAL presented “Actions against fraud in pay TV services” with a strong presence of the public.

Moreover, Canal U and U Wings airlines signed an agreement with the presence of the authorities of both companies agreeing to establish an alliance in its diverse areas of interaction and promotion of culture, tourism and Uruguayan work in the region.

In addition, the Uruguayan channel presented the format  FriendlyMap TV, a program of tourism lifestyle, health, fashion, cuisine, aesthetics, entertainment, design, culture, art aimed at lesbians, gays, bisexuals and transgenders. Sergio Miranda, producer and director of the new proposal maintained: “Uruguay is regarded internationally as one of the 10 most gay friendly countries in the world and Montevideo the most gay friendly city in Latin America. In turn, the tourism industry continues to grow despite all the international economic crises and within this industry LGBT tourism is the fastest growing, exponentially. “

Furthermore, on the day was developed the 1st Meeting broadcasting specialists, pay TV and broadband multimedia of Uruguay, where was discussed, throughout the afternoon, current affairs of the television industry and audiovisual content consumption.