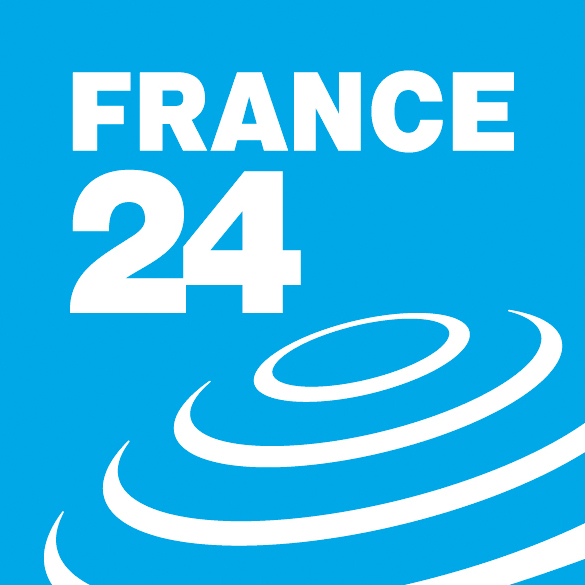 This French news channel transmits continuously to France and the world, in French, English and Arabic, promoting free expression,the commitment to debate and confrontation, as the fundamental axis in its programming.

We asked Pompeyo Pinto in charge of distribution and sales for Latin America which are the biggest attractions of the channel and replied: “As a key and context for understanding the world, the channel provides an ambitious offer every hour with exclusive reports as a result of an extensive network of journalists and correspondents in almost all countries of the world” and adds: “With a strong global presence, the channel with 3 news signals reaches 300 million households, reaching out to 43.2 million viewers per week.” Also as if something would be missing, has 13 million visitors each month, gathering in their social networks 14 million followers.

France 24 gathers and disseminates information of economic interest, sports, weather and social debates as well as chronicles on the art of French living, major reports and cultural news.