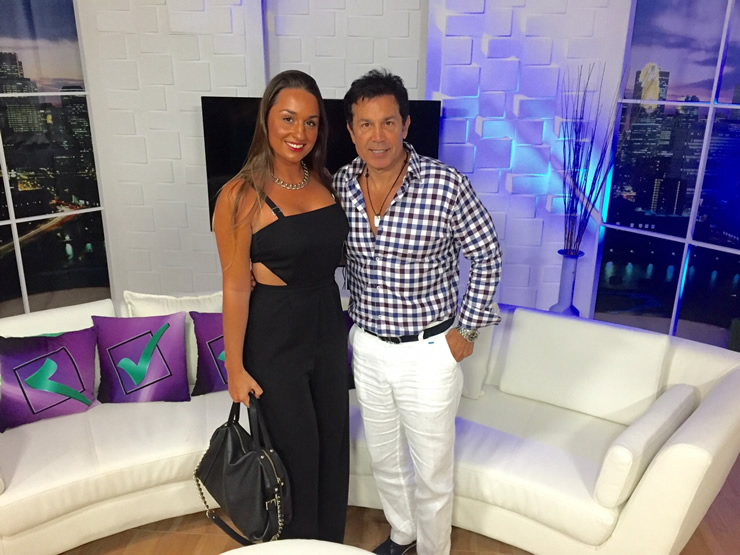 Zenobia in the studios of Sierralta Entertainment where also the Show Business channel operates and the property by the renowned producer and entrepreneur.

Within the framework of the Fox Music US 2015 Awards held last Friday May 29 at the Humble Civic Center of Houston (Texas), the Spanish artist made the statuette for best female pop soloist in fierce competition with a strong rival as is Majo Riveira.

These awards which are already going for its fifth version, are of great significance in the industry because they recognize the excellence of the music in Spanish in the United States and encourage new talents that are to travel the path to stardom in a highly competitive market such as it is in United States.

Zenobia Fernandez gave TVMAS an interview in the Miami airport when she was in transit to her native Sevilla with the statuette in her hand, and was very excited to have become the best pop solo artist in the United States. “It was a very enriching experience that fills me with pride because it is an important echelon to continue growing as an artist.”

The singer is studying acting and is also a great creative. The dress she wore during the award is designed by herself and traveled to Sevilla’s dress maker Lola White to realize her beautiful costume design. 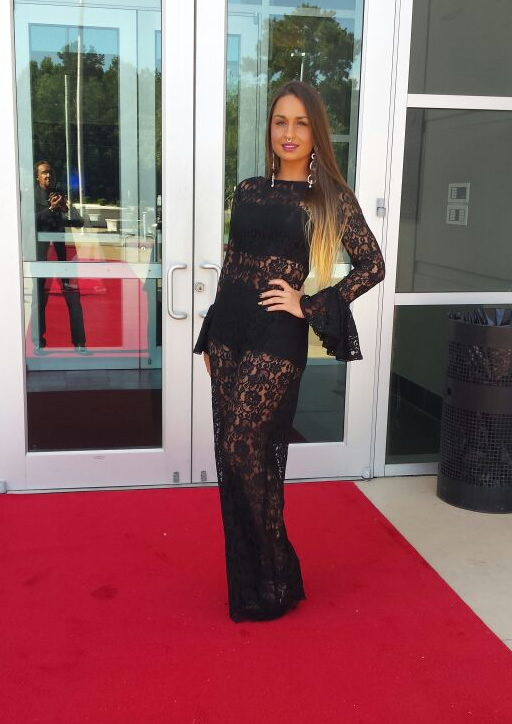