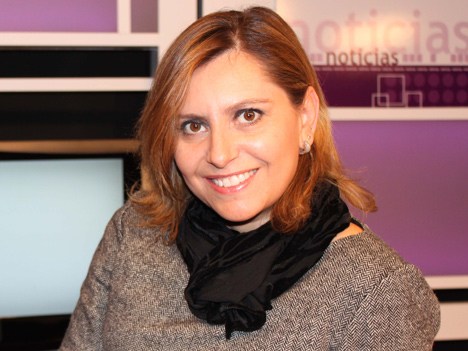 It is not easy that in public film material of movies and the experts who opine publicly about films, to agree. But sometimes, as if it were a paranormal phenomenon, happens. That’s when the magic lights and stories become part of the history of the seventh art.

Mis Peliculas wanted to concentrate in June the main features that have joined the two great voices of each film premiere in June. The prime time of the month that welcomes the summer is filled with great jewels of our cinema: El camino de los ingleses, of Antonio Banderas, La niña de tus ojos, by Fernando Trueba and at the head the great Penelope Cruz at La lengua de las mariposas, by José Luis Cuerda, Carreteras secundarias, of Emilio Martinez Lazaro or Nadie conoce a nadie, with BSO Alejandro Amenabar and directed by his right hand, Mateo Gil, are some of the works that viewers can see on the grid of TV Mis Peliculas TV throughout this month.