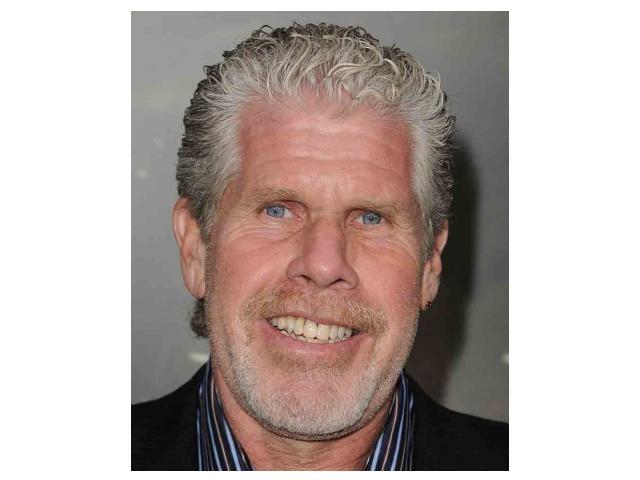 The 55th edition of the Monte-Carlo Television Festival officially opened in the Grimaldi Forum in Monaco last weekend for the 5-day celebration programme that includes the Golden Nymph Awards ceremony.

Exciting moments were lived during the opening of the festival, when award-winning actress Patricia Arquette received the coveted Crystal Nymph. Another innovation was given by the jury of the Golden Nymph that included this year’s human rights defender and activist Bianca Jagger, actor Eric Close, TV legend Patrick Duffy and film and television actor Ron Perlman.

Another important activity was the Special Screening of the first episode of the innovative drama “Empire.” The protagonists Taraji P. Henson and Terrence Howard, co-creator and executive producer Danny Strong joined a multitude of acting talents and production from around the world who paraded on the red carpet at the start of the five-day Festival.

The CEO Laurent Puons was extremely pleased and said: “We are delighted to welcome to Monaco so many luminaries of the small screen and appreciate a lot of leading talents of performance and production, together with industry experts, participating in the Content & Multiscreen Experience. During the last 55 years we have celebrated the best in programming content through diverse genres, and the opening ceremony of this edition has been a fantastic setting to what promises to be a historic Anniversary Edition.”