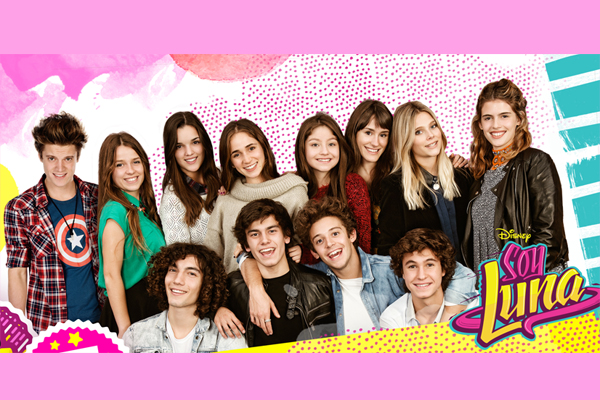 Cecilia Mendonça, Vice President and general manager, Disney Channels Latin America, The Walt Disney Company Latin America, commented: “After an excellent first experience with this format, enthusiastically we embarked on the regional production of our second teen telenovela in collaboration with our colleagues at Disney Channel EMEA.” In this way, we are committed to developing new content with the values of the Disney brand, connecting with audiences around the world through universal stories with local relevance, appealing characters, original songs, surprising choreograpies, innovative features and quality as usual.