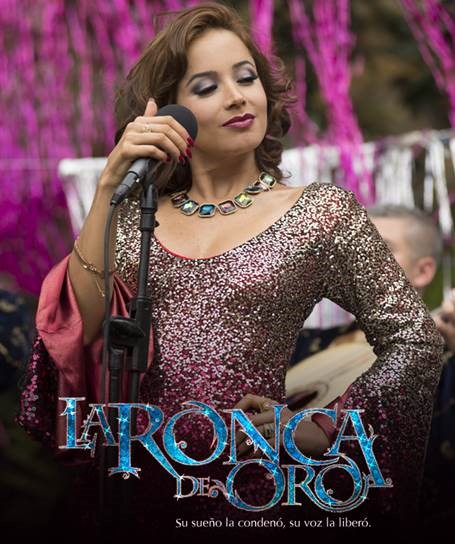 Last week, the Arabic version of La Ronca de Oro (62x1h) began airing in the Middle East and North Africa, with a frequency on Monday to Friday in primetime. The series is produced by Beelink Productions and features Egyptian singer Shirine Abdel Wahab, who shares the stage with Bassel Khayyat and other renowned Arab actors.

Distributed by Caracol TV International, the blockbuster is called Tariqi in Arabic, and can be seen on broadcast television in Egypt by the CBC channel and in the Middle East and North Africa by OSN Pay TV signal.

The production has 30 episodes of drama, romance and lots of music, and will narrate the most momentous events and the life of a brave, cheerful woman with a powerful voice and who defied her family and high society of the time to become singer. La Ronca de Oro (The Hoarse of Gold) has been sold in more than 30 countries. 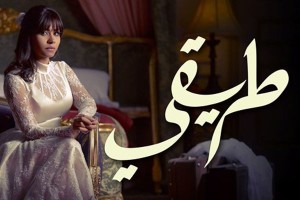