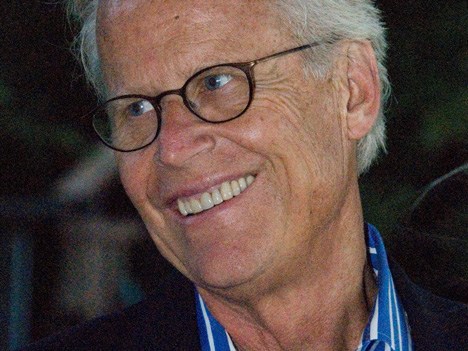 For the second consecutive year in Prague, Czech Republic, NATPE Europe was developed with more exhibitors, but fewer buyers than the year past, from June 22 to 25 at the Hilton Prague Hotel.

Rod Perth, CEO of NATPE who had promised an incredible boom in the move of DISCOP in Budapest to Prague, has seen that this strategy did not work and has received information of non-conformity, especially from exhibitors who have complained disappointed not to find buyers and yet must face high costs.

“There are no more than 20 buyers in this market that promised to increase the rate developed by DISCOP in Budapest, told TVMAS most exhibitors and not just to TVMAS but to all the magazines that cooperate and support this important event.”

NATPE can be the great event in Eastern Europe, but lacks approaching the realities of these markets and circumvent its strategy of mixing in the same market majors and independents. Strategy that exhibitors do not share. “NATPE has turned their backs to independents and in a misguided strategy turned to the big buyers in a market such as is that of Eastern Europe, of small channels but represents a great business opportunity”, said several exhibitors to TVMAS.

The discontent of Turkish companies attending the market for the first time was higher still. Ezgui Ural, international sales executive Kanal D, said that “this is our first participation and last well”.

NATPE Europe faces an important challenge for the 2016 chapter competing with events such as Dubrovnik, Kiev and Moscow plus DISCOP in Istanbul.

TVMAS has been active as a media partner of the events that have taken place to date in Eastern Europe and the fact is that in this region has not been constituted a market that yields significant results for distributors, because they are more focused on the sellers and not the buyers. / Amanda Ospina