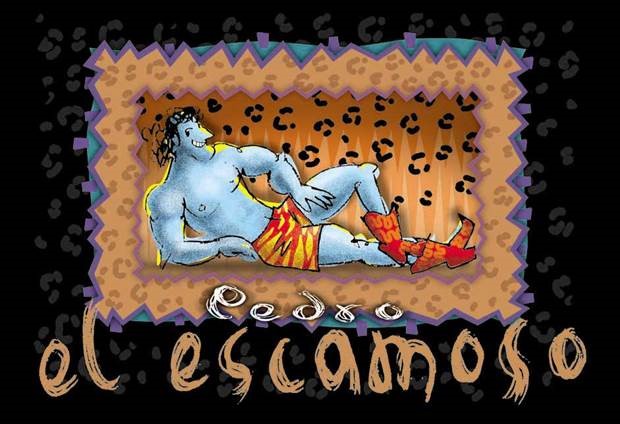 The funny Colombian telenovela Pedro el Escamoso (1×327), produced by Caracol Television and distributed by Caracol TV Internacional, is causing a sensation since last June 29, through Canal Uno, where is emitted from Monday to Friday from 8:30 pm in prime time.

Broadcast in more than 20 countries, this telenovela tells the story of Pedro Coral, a simple-hearted man who, for a mess of skirts, flees his village to the capital, where he meets the love of his life, Dr. Paula Davila.

This cheerful character has captivated audiences in Russia, Greece, India, Spain, China, USA, Argentina and Chile, among other countries, with their particular dance known as “The Pirulino”.

Since its premiere in Colombia in 2001, became an event and has won several awards and recognitions. Pedro el Escamoso where it airs steals the affection of viewers, thanks to the impeccable performance of the actor and director Miguel Varoni, who along with Sandra Reyes, form the leading couple alongside to players of great careers as Fernando Solorzano, Marcela Mar, Alina Lozano, Javier Gomez, Alvaro Bayona, Enrique Carriazo, Jairo Camargo and Andrea Guzman.