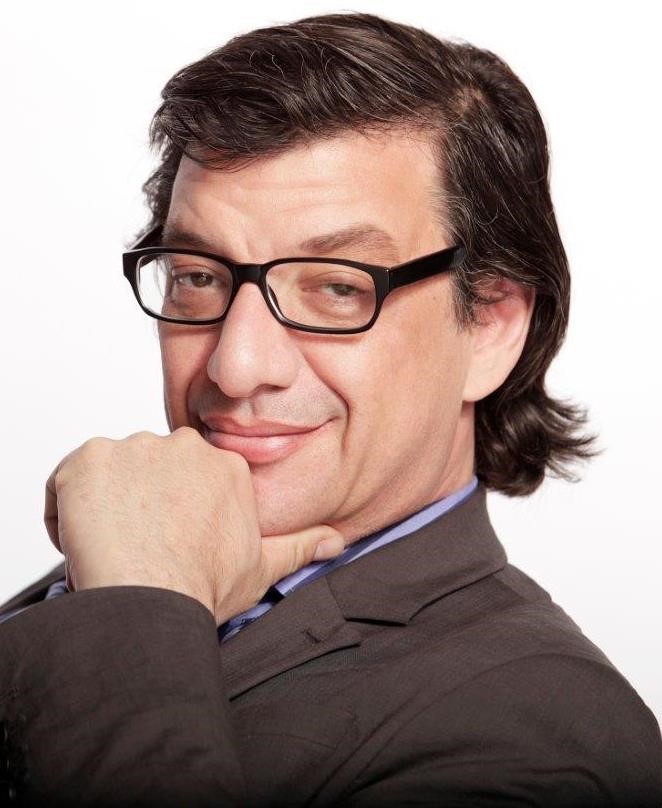 Summa will lead exploration and the development of innovative tools, narrative and journalistic models, experimenting with new platforms and formats to make high-impact journalism and quality in order to increase the level of interest of the existing audience of Univision’s News and expand the scope of the division between news consumers that dominate today’s technologies.

With that goal, will also work with Fusion, the company’s multiplatform media company serving a generation of young “millennials” diverse and inclusive through their TV and digital platforms (Fusion.net). Fusion is a joint venture between ABC and Univision.

Summa held the position of Vice President of Association of News for Noticias Univision, whose responsibilities included creating journalistic alliances for the news division of UCI, in addition to supporting and expanding the culture of independent journalism and research for both Univision and Fusion.

Before joining Univision in 2012, he was head of the Investigative Unit of CBS News, where, under his leadership, his research team of reporters and producers received the Emmy ® Award in the category of Outstanding Investigative Journalism for three consecutive years. He was a producer for ABC News and Peter Jennings Productions during 15 years.

With his impressive track record, his leadership skills and his vision for the future, Keith will play a key role in ensuring that Univision is maintained to advancing innovation and journalism excellence in all formats and platforms.

Summa is a graduate of the faculty Tisch School of the Arts at New York University (NYU), where he received his BFA (Bachelor of Fine Arts).