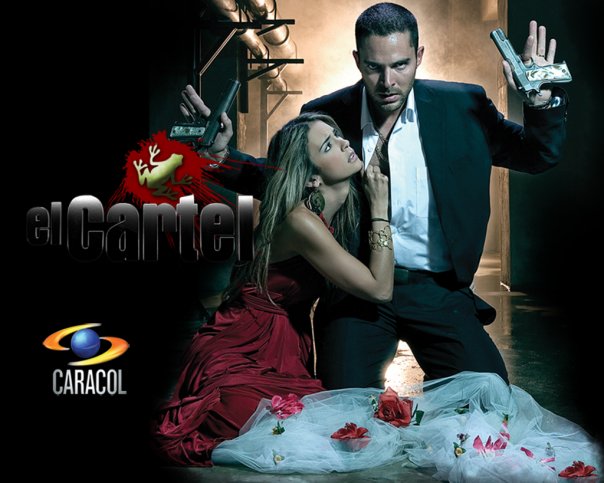 El Cartel (series 57x1h), realized by Caracol Television and distributed by Caracol TV International, from Monday July 13 through The Star Times Novelas E1, conquers the African audience at 7:30 p.m. GMT, with broadcast from Monday to Friday.

The series is dubbed into English and revolves around Martin, a young man who ends up becoming drug dealer and whose only way out of the illicit business is to reveal to American authorities all the information he has acquired with his criminal activity.

This story has been sold in 50 countries including the United States, Mexico, Argentina, Spain, Kenya, Mongolia, Chile, Ecuador, Panama, Costa Rica, Guatemala and Dominican Republic among others.