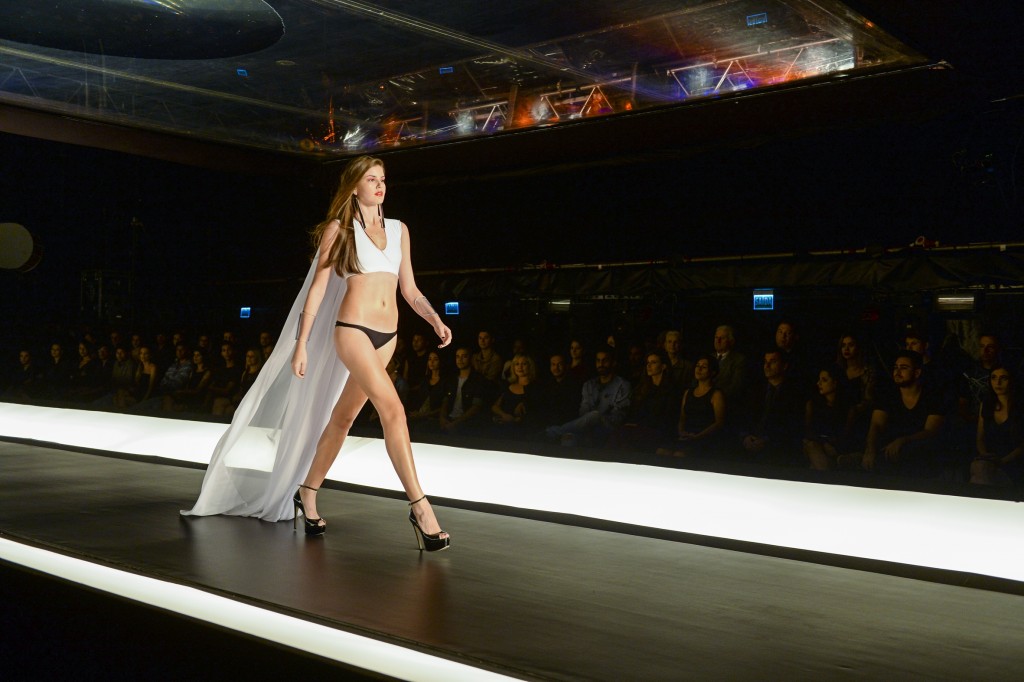 On Monday, July 6, Globo’s telenovela ‘Verdades Secretas’, which airs at 11 PM in Brazil, reached its record audience. The plot, which is about the underworld behind the glamour of fashion, luxury, and money, reached 49% of share in Rio de Janeiro. The telenovela which will be launched in the international market in 2016.

Fame, power and money. Skin-deep pleasure. Pulsating passion. Intense frenzy. Written by Walcyr Carrasco (‘Trail of Lies’), the leading character in the telenovela is Arlete, a beautiful young girl full of dreams. She arrives in São Paulo willing to become a model, but she ends up working as a luxury prostitute.

Hit by the needs that life imposes, she cannot overcome the traps disguised as opportunities, allowing herself to be taken by an obscure reality, which goes far beyond the catwalks. This is when Alex (Rodrigo Lombardi, ‘India – A Love Story’), a powerful, rich, seductive and experienced man, comes into her life. She is enchanted by Alex. And he is mesmerized by his young lover.

The urban plot, which is set in the city of São Paulo, counts on a cast of beautiful young actors. It also counts on internationally recognized stars such as Reynaldo Gianecchini (‘Shades of Sin’), Grazi Massafera (‘Caribbean Flower’) and Drica Moraes (‘Fight or Love?’), among others.

Visit globo.com/licensing to learn about the 2015 portfolio and find trailers, episodes, pictures, synopses, and much more. You can also download the Globo Licensing application available for Apple and Android tablets.