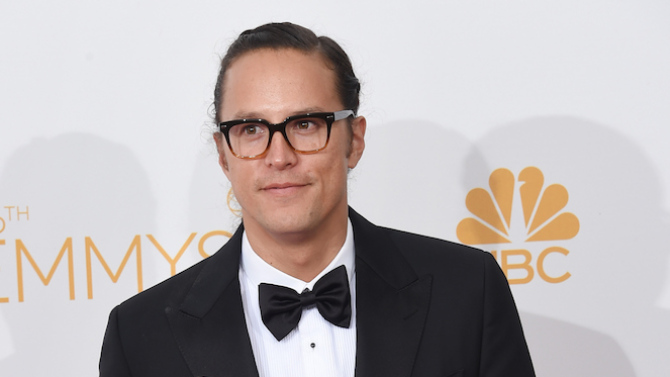 Netflix confirmed the presentation of its initiative of original films with “Beasts of no Nation,” the new film written and directed by Emmy Award winner Cary Fukunaga and starring Golden Globe winner Idris Elba film to debut Friday October 16, 2015, in all territories where the network is available and the same day in movie theaters selected in the US. The US film distributor Bleecker Street partnered with Netflix to bring the film to theaters.

The Ridiculous Six is one of four Adam Sandler films that are only available on Netflix. The movie is starring Sandler, Terry Crews, Jorge Garcia, Taylor Lautner, Rob Schneider, Luke Wilson and Nick Nolte. The film will be released exclusively for Netflix members on Friday, December 11, 2015.

Crouching Tiger, Hidden Dragon: The Green Legend will be exhibited in theaters in China and IMAX and worldwide in Netflix the first quarter of 2016; while Pee-wee’s “Big Holiday” where Pee-wee Herman appears, will premiere in Netflix in March 2016. 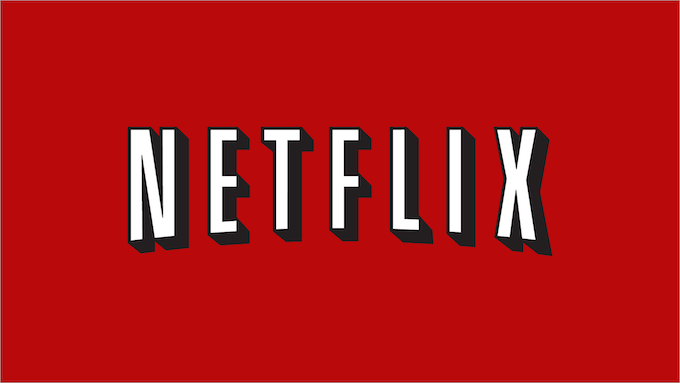