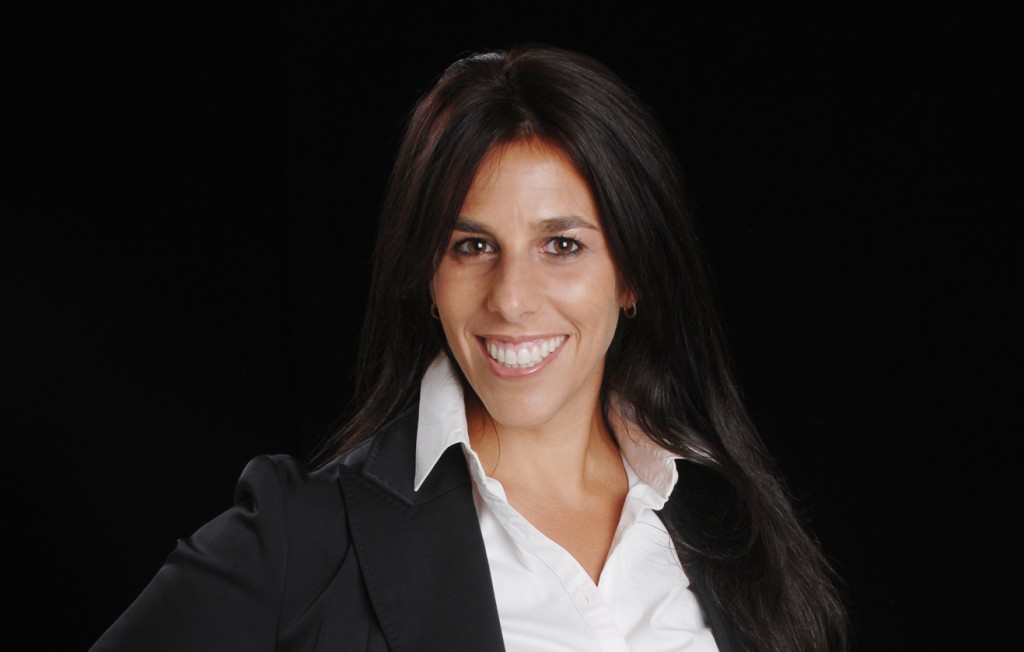 Tu Cara me Suena premiered in Teletica, on channel 7 of Costa Rica, on April 14 being, since every Tuesday at 20 to 22 pm, the most-watched program in its time slot.

It is the first season realized in Costa Rica, the target are men and women 18 and older. Growth since its inception with an average from April of June 9.1 points, and only in women exceeds 11; while its main competitor averages 6 points on the same target.

This is an entertainment format, a spectacle and humorous global success licensed in more than 40 countries, which gathers 8 celebrities in a spectacular musical show where each week, celebrities are challenged to transform into different musical icons under the strict eye of a jury who will score their performance.

The participants are not eliminated, and whoever gets the most points at the end of the cycle will get a prize to be donated to a charity sponsored entity. 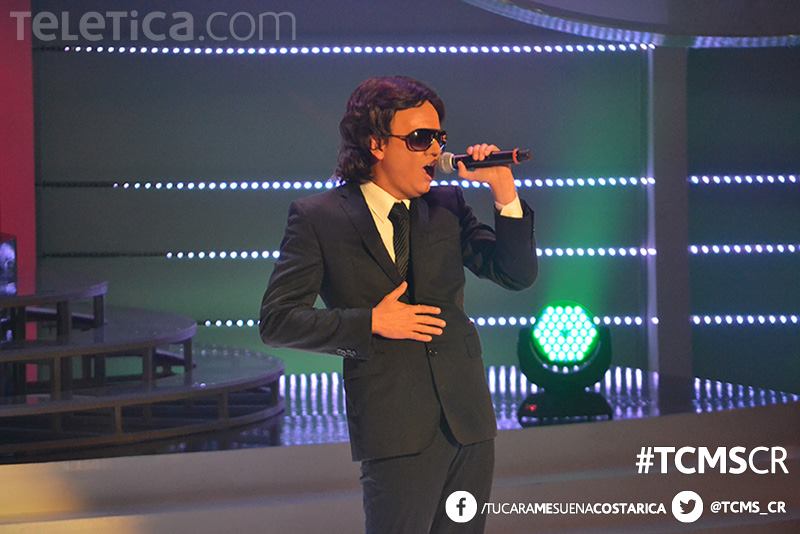