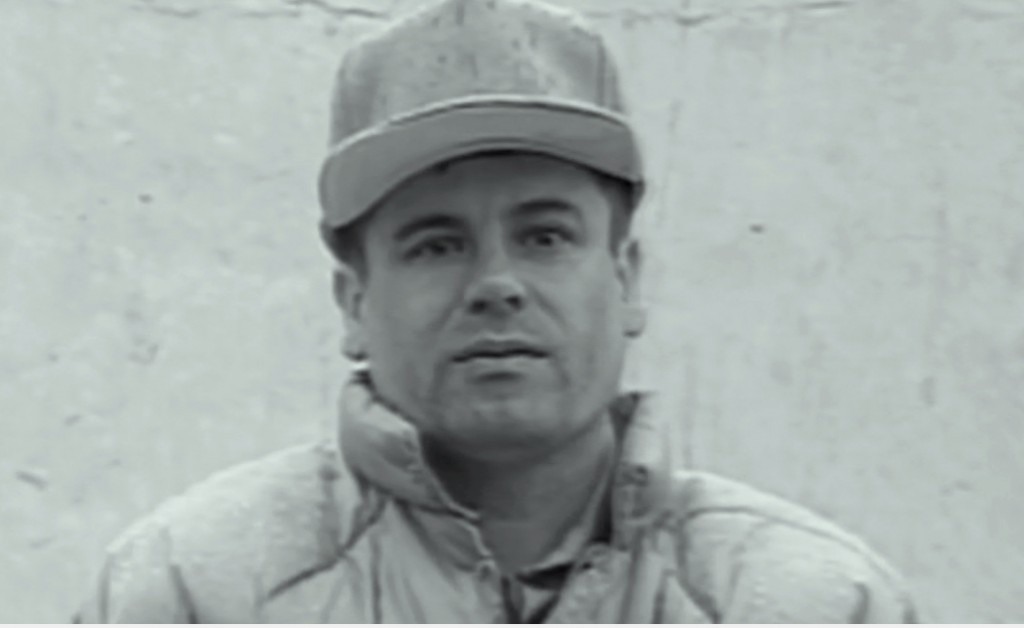 The life of the only Mexican who escaped twice from a high- security prison will be revealed this Sunday, July 26, in Nat Geo an original production titled Who is the Chapo Guzman, and will be delivered in a special report of an hour.

Analysis with testimony from experts who know this character are as specialized journalists Alejandro Almazan Jose Reveles and Maria Idalia Gómez share their research to explain Who is the Chapo from humble origins to its consolidation as the the leader of the most powerful cartel in the world, active in more than fifty countries.

Experts analyze his ability to build tunnels, his weaknesses, his ability to circumvent national security and terror sown to become, at a time, the largest supplier of illegal drugs entering the United States.

How does El Chapo escape twice from a maximum security prison? What happens within prisons?

A special first-hand information to decipher what’s behind the figure of the most wanted criminal in Mexico.