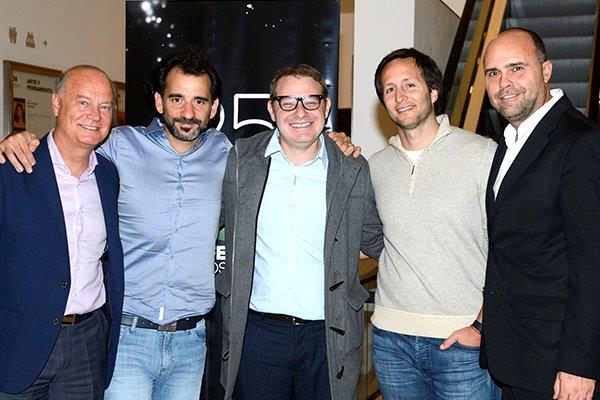 Last week the Telefe sales team, led by William Campanini, convened in Buenos Aires clients and agencies to share a cocktail and exclusive avant-première of the new film by Pablo Trapero co-produced by Telefe, El Clan, starring Guillermo Francella and Peter Lanzani and based on the true story of the Puccio family. The film will debut in theaters on August 13.

The plot, taken from the police report, has as its axis Arquimides Puccio and his criminal adventures with his wife and, in particular, with his son Alejandro. They, along with other family members and accomplices assembled a band dedicated to kidnapping for ransom, and were engaged in several crimes in Argentina during the ’80s.