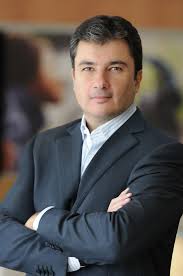 Food Network has a presence in more than 150 countries, including 24-hour channels in Great Britain, India, Asia, Africa and Latin America. And just tomorrow debuts in Latin America the first season of Beat Bobby Flay. It’s a gastronomic competition, two talented chefs face for a chance to beat Bobby Flay, which among other achievements, has his star on the Hollywood Walk of Fame.

The two recognized chefs face preparing a dish with a secret ingredient chosen by Bobby, facing the audience and guest judges.

The judges knowledgeable about the strengths and weaknesses of Bobby Flay, select the chef with the potential to beat Bobby Flay. The winner goes to the second round to face the talented chef Bobby Flay, but with an advantage: the candidate prepares his most renowned dish, while Bobby Flay has only two minutes to create his own interpretation of the dish.

The panel of judges through a blind tasting decides whether the candidate has the skills and techniques to beat Bobby Flay, or if on the contrary, Bobby Flay’s food still reigns.

“Beat Bobby Flay is a fun and compelling show, is a competition with much adrenalin with high level of expertise, contagious energy and humor, such as is Bobby Flay,” says Marcio Fonseca, CEO of Scripps Network Latin America.

You can enter this link: http://we.tl/2i6YdTF3xq to see the promo Beat Bobby Flay.

Food Network has a presence in more than 150 countries, including 24-hour channels in Great Britain, India, Asia, Africa and Latin America. 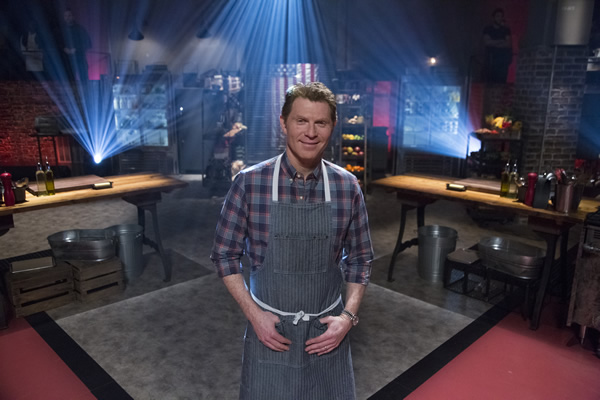