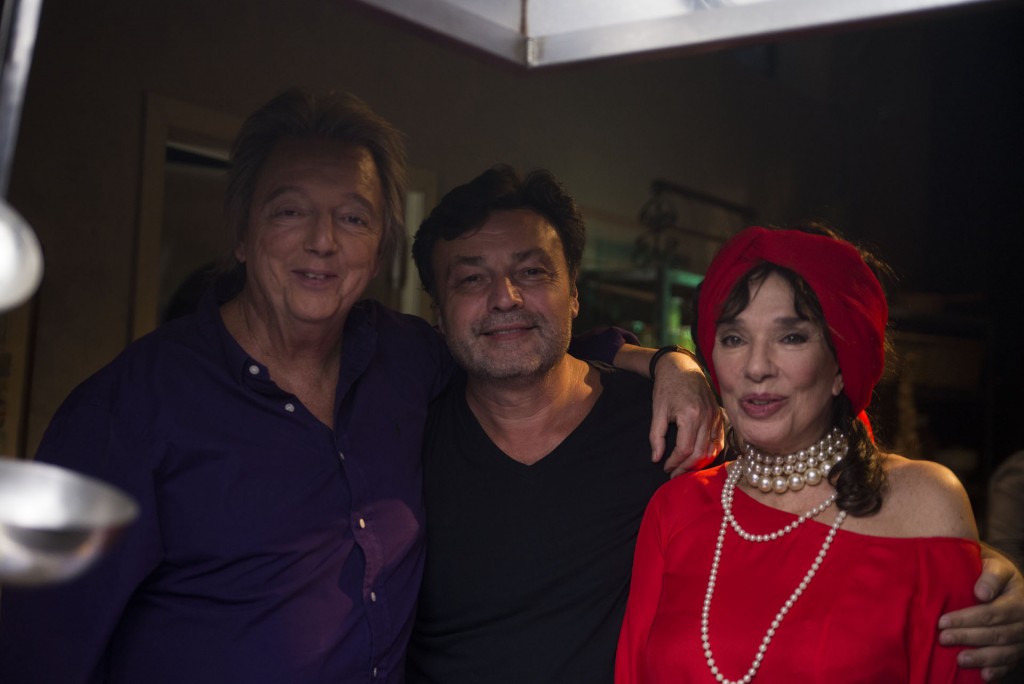 Exists in Buenos Aires, Argentina, a place that few people know about, but that almost everyone is talking about. Behind a tasteless wall and a door that does not say much, are the remains of a Gothic Cathedral. Here is a unique restaurant that offers single-table. The unevenness of the altar is used as a backdrop for a pianist and a jazz band. Where it was before the sacristy, now runs the kitchen. And the Baptistry is now a modern bathroom sink. At the intersection of both aisles, is the famous table that everyone is talking about. The name of the place is Cenacle. Every night a last supper. Nobody comes only to enjoy only from great food, fine wines and good music. Diners who sit at the table, define something important in their lives. By Cenacle goes love, life, death, greed and loneliness. Like all restaurant, this also has owners. Two brothers, Benito and Iris. A secret unites them. They are witnesses of everything that happens night to night at the only table. During our visit in the Cenacle, we will see pass four tables, four stories. Cenacle is an experience never to forget.