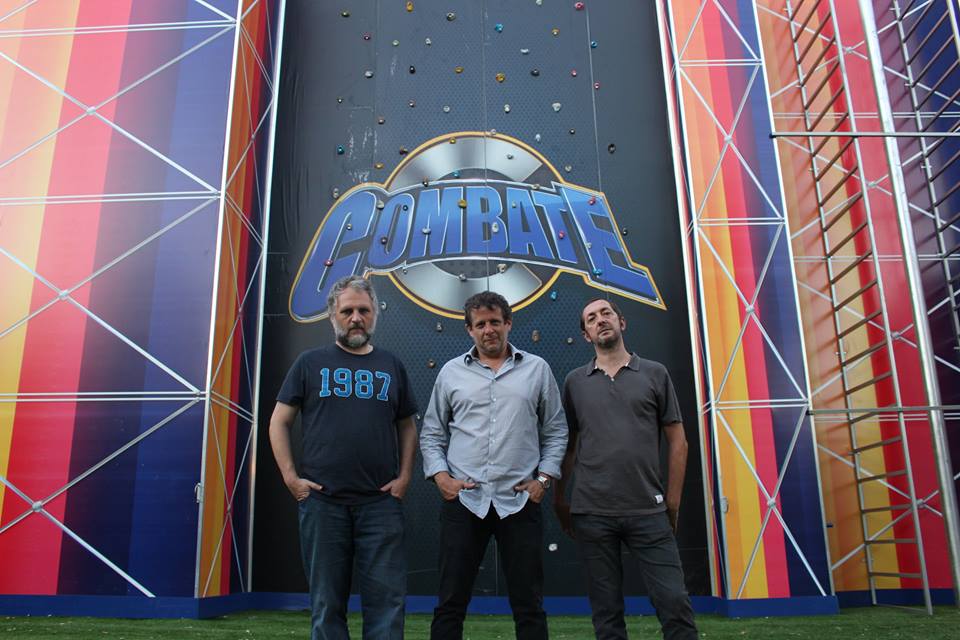 With the aim of exchanging experiences, present new projects and generate new ideas, the producers of Combate from Peru, Guatemala, Costa Rica and Argentina, met last week to debate on the format which is increasingly attracting greater adherence in the region.

From Argentina were Diego Toni (Content Manager Channel 9), Fernando Lojo (Executive Producer), Marcos Gorban (General Producer). Concerning Gorban assured that “the format is getting stronger and we are in search of a leap in quality.”

Combate is currently produced in five countries: Ecuador, Peru, Argentina, Costa Rica and Guatemala. Nevertheless there are many more the countries in which it is broadcast. The local version, without going any further, goes live in Paraguay and El Salvador, and repeated also in channels of Bolivia and Nicaragua.

“We exchanged information to update us on progress and experiences that each production had with new technologies and social networks,” said the producer. One of the phenomena to tackle, has to do with the way in which the public consumes content. Because adolescents see it on the internet. Therefore, the videos only of Combate Argentina that are uploaded to YouTube total nearly 40 million views, while the adult public watch it on TV.”