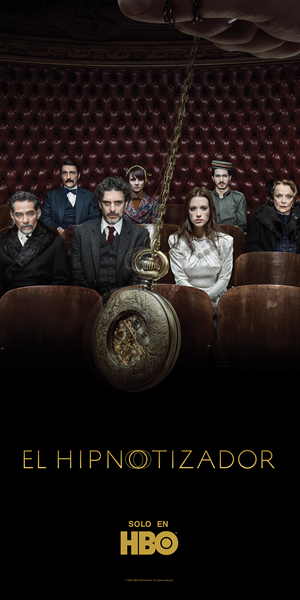 Premiered the new original series The  Hypnotist  through multiple screens and for the  firstvtime, also available on Facebook. The chapter will live on its official page in Spanish and Portuguese for a limited time following its premiere on screen. In addition, also you can enjoy the first episode in other platforms open and free of charge: HBO GO, HBO On Demand, hbomax.tv and YouTube.

The first bilingual production of HBO Latin America Originals with international cast, tells the story of Arenas, a hypnotist with an enigmatic past who used his technique to help people and solve mysterious cases, but cannot cope with his own life. Arenas is played by  Argentine Leonardo Sbaraglia, Emmy® Internacional nominee for his role in Epitafios (Epitaphs), also for HBO Latin America.

As part of this launch, the network created in Sao Paulo, Brazil, an interactive experience to immerse the audience in an exciting and memorable journey through the world of hypnosis.

The space called “The Hypnotist – Hipno Experience,” is open to the public from August 19 to 31 at ShoppingCidade São Paulo, and has 260m2 divided into six personalized rooms, which relive moments of history and immerse the audience in the setting of the series.

This new drama is based on the Argentine cult comic of the same name by Pablo De Santis. The production involved more than 200 people and its realization took more than two years. The series was filmed during 11weeks in Montevideo, Uruguay. With 4K technology, it also features with post-production and latest generation special effects, as well as composition of soundtrack and original music made exclusively for the series.

With an international cast that mixes diverse talents from Latin America and Europe, the series features eight episodes of one hour. Created by Pablo De Santis, The Hypnotist was produced by Luis F. Peraza, Roberto Rios and Maria Angela de Jesus, of HBO Latin America Originals, and Rodrigo Teixeira of the production house, RT Features, under the general direction of Alex Gabasi and José Eduardo Belmonte. The series was fully realized with own investments  of HBO Latin America Group. 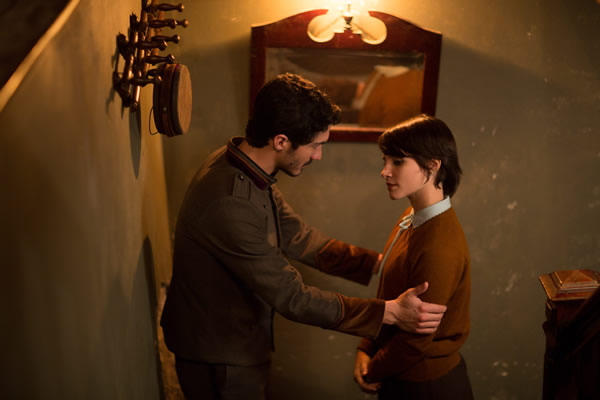