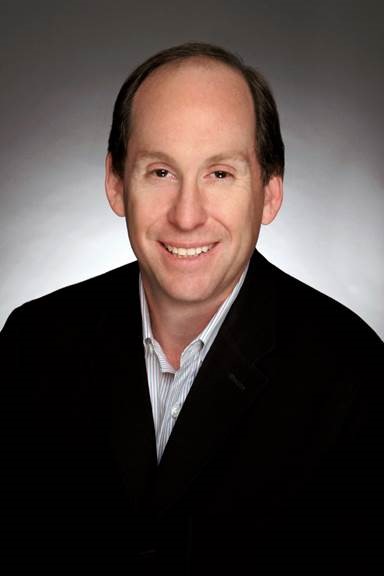 NATPE Content First.  President and CEO Rod Perth announced that Andy Kaplan, President, Worldwide Networks for Sony Pictures Television (SPT), has been elected chairman of the board of NATPE, effective immediately. Mr. Kaplan previously served as vice chairman of the board. He succeeds Jordan Levin who served as NATPE’s chairman for four years.

“Andy is one of the most respected television executives in the business and we are delighted that he will serve as our new chairman,” Mr. Perth said. “Andy’s extensive knowledge of the domestic and international TV and burgeoning VOD and subscription VOD markets, as well as the multi-platform online entertainment network space, will provide NATPE with an enormously valuable perspective as we further expand our global reach. His vast expertise in Latin America, Asia and India further strengthens our relationships with content creators from those important regions. He is an incredible asset to our association.”

Mr. Perth added, “I would be remiss if I did not acknowledge the extraordinary contributions Jordan Levin has made to NATPE.  Jordan has contributed so much to our organization in terms of his time, wise counsel and dedication.  We are extremely grateful to have had his leadership for so many years.”

Mr. Kaplan said of his new role, “I have enjoyed my long association with NATPE as a member and, most recently, as an officer and member of the executive committee.  I am honored that the board has elected me to lead this vital, relevant industry association and I look forward to working closely with Rod and our new COO JP Bommel.  With Rod’s dedication to enhancing content creation and distribution across the entire television and digital ecosystem at our annual global markets and conferences, NATPE is well positioned for the future. I also deeply appreciate the commitment Jordan has made to NATPE and am delighted he will remain a member of our executive committee.”