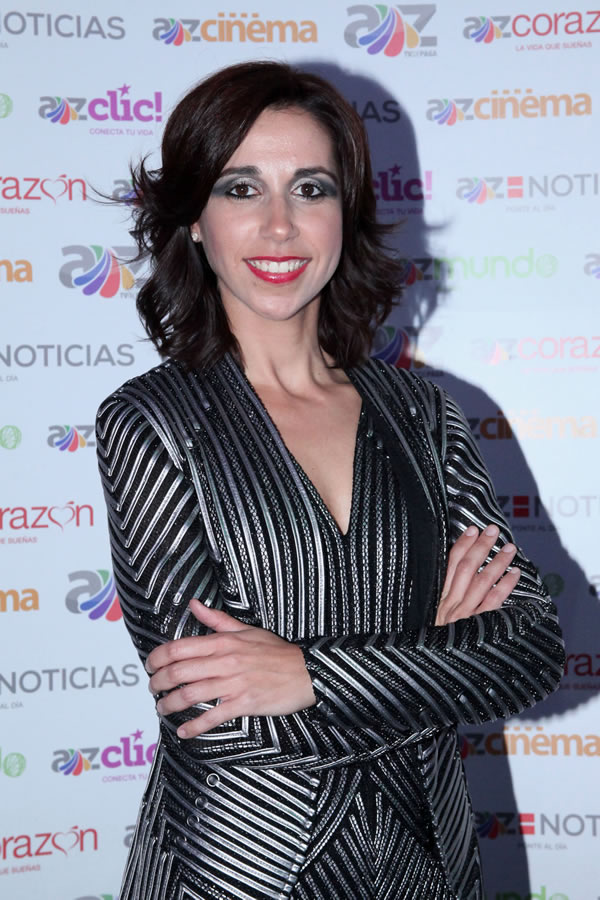 During the month of September, the audience is enjoying as part of the celebration, the retransmission of the first episodes that aired at the launch of the channel.
On September 15 will remember some key moments as the first celebrity secrets revealed in Celebrity al Descubierto; the first locations that toured Esteban Macías in Mundo Pop and the first videos that filled the screen of Latin rhythm in Suena LATAM, just to mention a few.

Fidela Navaro Director of the business unit AZ TV DE PAGA commented: “AZ CLIC is a challenge because of its type of audience, so very passionate and complex. Not everyone in the industry would dare and we have performed, thanks to the talent, the work of the entertainment area and the result is already in the air!”