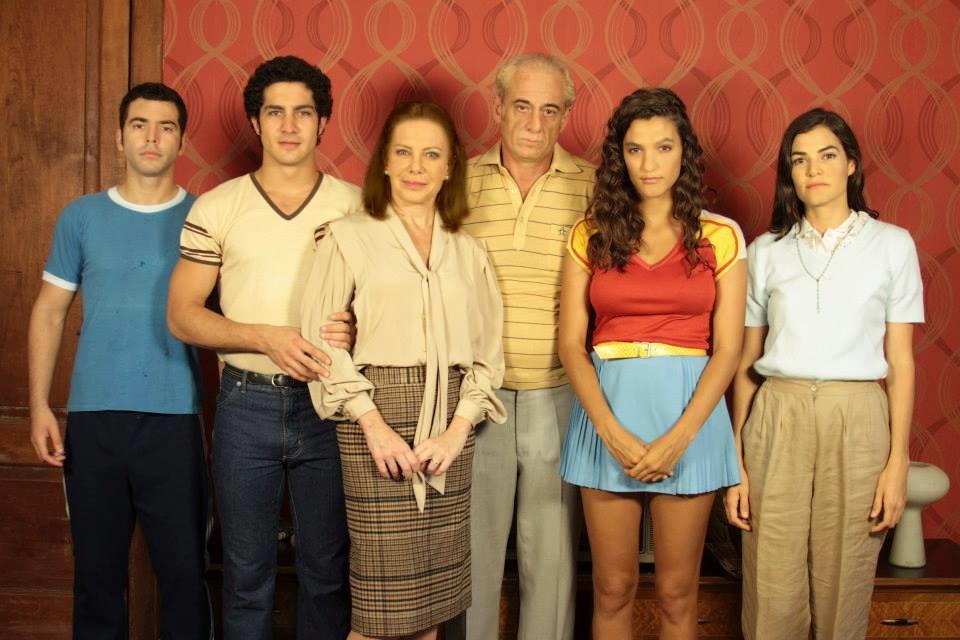 Last Wednesday was premiered in primetime by the Telefe channel, this series based on a true story that took place in Argentina during the ‘ 80s.

With great success story interested the audience from the start and maintained an average rating of 16.2 points and registering a 41.4% share became the absolute leader in its time slot.

Historia de un Clan is a miniseries of 11 chapters produced by Underground and internationally distributed by Telefe, which tells the story of the Puccio Clan, a traditional family from Argentina that in the early 80’s devoted to the kidnapping and murder of businessmen close to the family.

During the 11 chapters of the miniseries you will be able to learn more about the psychology of each of the family members led by their father, Archimedes. The Puccio’s hid their victims, demanding enormous ransoms,they collected and then killed them because they were businessmen from their circle and friends of their children. The Puccio’s kidnapped from one, to four entrepreneurs and killed three. The fourth victim was saved because the police came. Archimedes the father was caught when he was about to collect the ransom. Justice sentenced him to life imprisonment. Also ended up in jail his son Alexander with life imprisonment and Daniel, who is a fugitive. Alexander was a rugbier of CASI (the famous Rugbie club of Argentina) and in 2008, at age 49 died from an infection. He had attempted suicide four times.