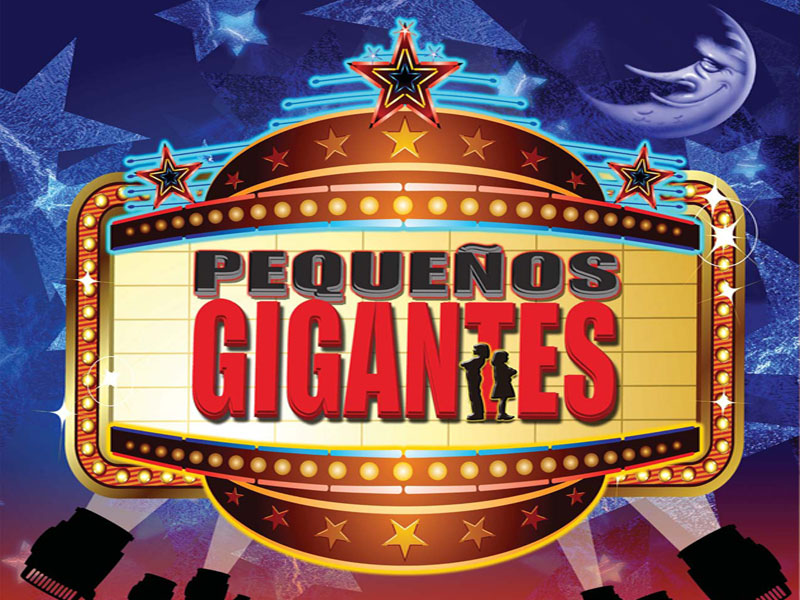 Executives, producers and creatives of Televisa are super happy after the success in Portugal in primetime from its original Pequeños Gigantes format debuted in Poland the Polish version of Stand Up For Your Country (Aplauz, Aplauz!), With a successful debut in TVN. The adaptation of the talent show registered a share of 15.5% and managed to become the most watched program in its prime time slot. The show produced by Rochstar came to Poland after the great success of Pequeños Gigantes in the same network.

The premiere of Aplauz, Aplauz! Allowed TVN to beat its arch rival, Polsat. The adaptation also was followed with great interest by social networks in Poland, with more than 20,000 comments that became hashtag #aplauzaplauz in national topic trending. For nine consecutive weeks, Polish audience will enjoy the competition where duets composed by members of the same family struggling to become the country’s best musical duet. The format arrived in Poland backed by its success in Spain, Mexico, Argentina and Brazil, and has been purchased by more than 20 countries in Europe, America and Asia.

While its entertainment format Pequeños Gigantes, continues to reap fruits as absolute leader in primetime, and for the third consecutive week as the most watched program of the day in Portugal. TVI network recorded a 35.6% share, beating its main competitor, SIC, by a margin of 16.8% in the same time slot.