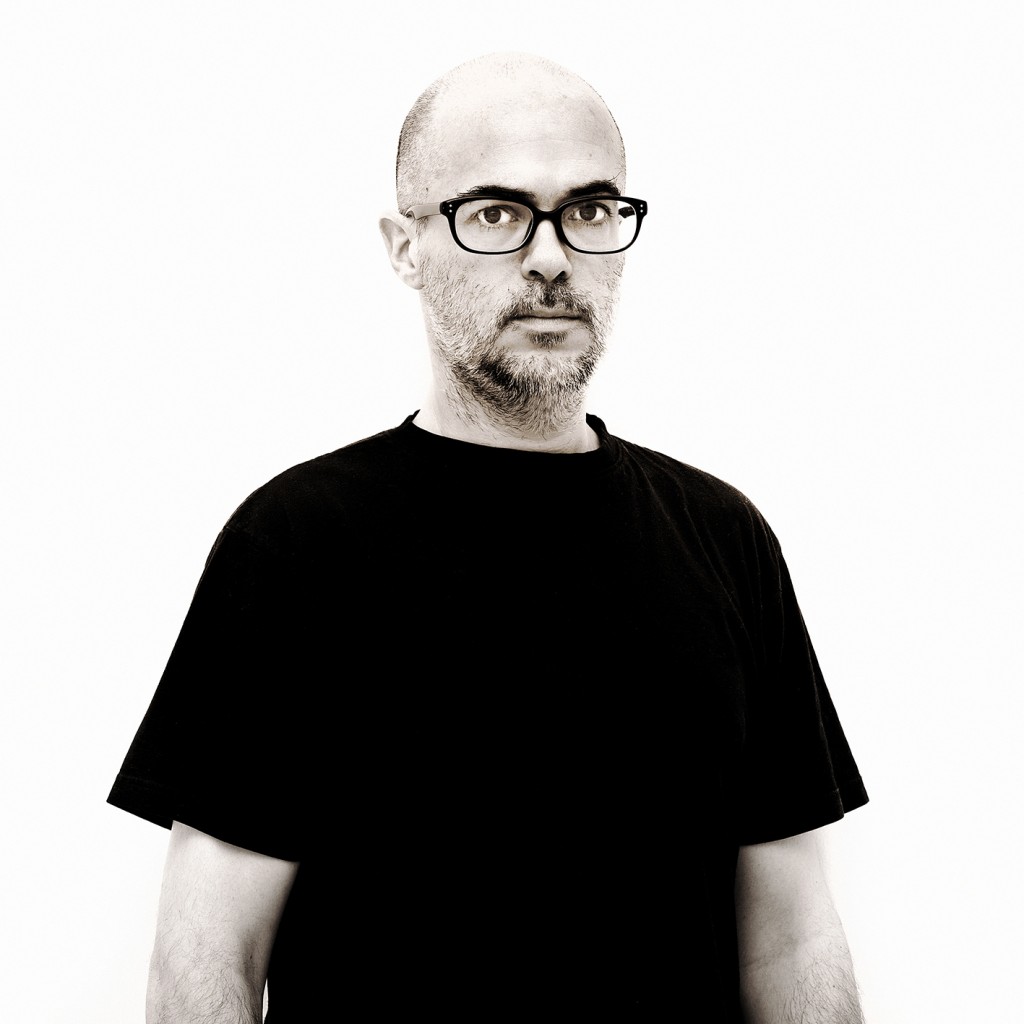 A group of people in one day, in a small town intersect, they are discovered, they are forgotten. Some are local and others are just passing. Crossings, farewells, seemingly insignificant encounters. All are a little lost, a little sad, a little alone. Everyone discovers a certain calm in the midst of loss. Film essay, poem, crossings, small and autumn stories.

Santiago Loza said that “sometimes I think that I directed films as a result of accidents. When making them was inevitable. Without expecting anything but a surprise. When we were in France, giving a workshop for a group of actors in a language that I don’t manage. Together with Eduardo Crespo who carried a small camera, we said, they have faces to be filmed, we are in a beautiful city. How would it be to make a film only with that? In Europe, but with the same precarious conditions with which we did other shootings. How would it be to make a film being foreigners? How to make a film about a group of unknown actors? Is it possible to film the kindness of strangers? We did not know if there was a possible movie, we only had the desire. The film Lorena Moriconi found much later in editing. We lived the experience with them, also lost, wandering. We got lost, but as the title says, is not serious; being lost, can be the necessary condition for a meeting.”

Santiago Loza is a playwright, director and screenwriter, was born in Córdoba in 1971 and in the field of cinema, directing and writing films. 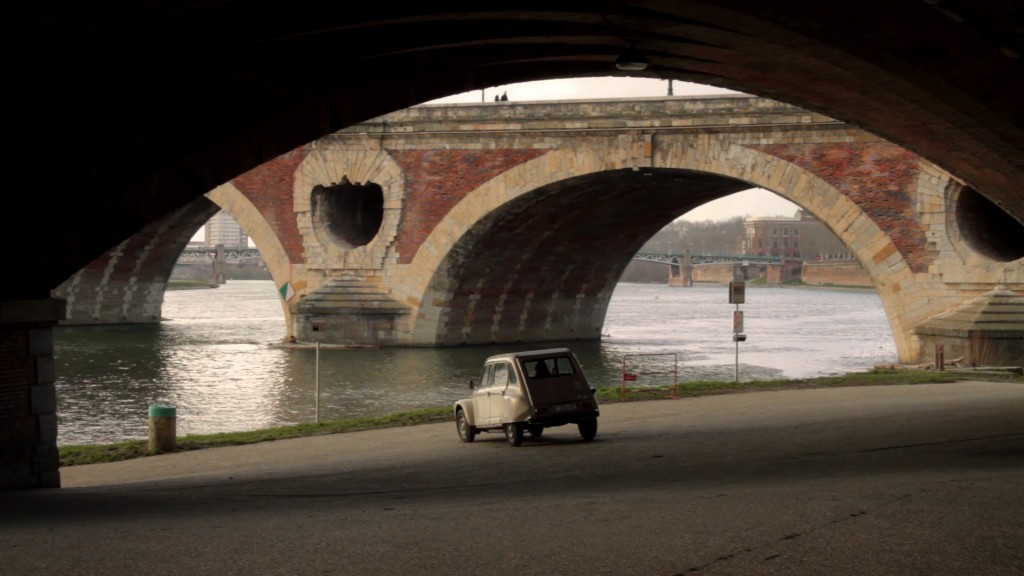