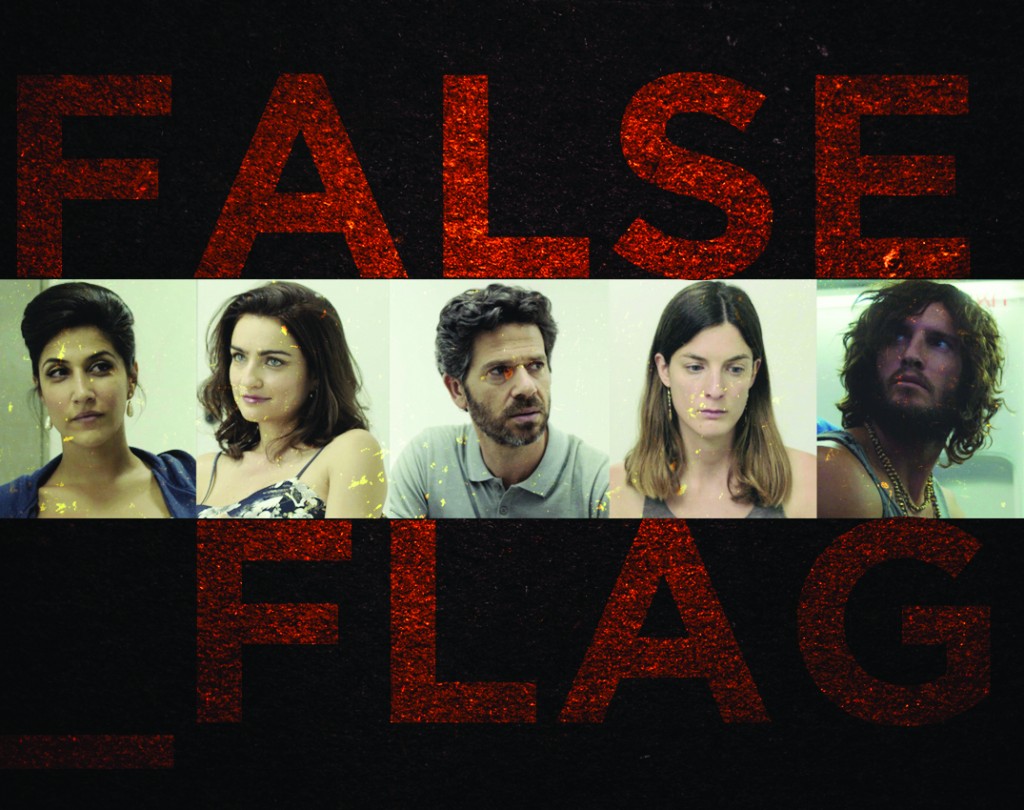 Keshet International (KI) and Fox International Channels (FIC) have closed a global deal that will see the international channel network taking exclusive first window rights to the critically acclaimed award-winning KI drama False Flag (8 x 45’). This follows on from the existing format rights deal the two groups have on False Flag, whose US-adaptation is in development at FIC’s newly launched studio, FOX International Studios in partnership with Keshet International. The acquisition of the Hebrew language series firms up FIC’s stake in the franchise and positions the group as exclusive broadcaster across its 127 country strong footprint.

The gripping espionage thriller, which sees five ordinary citizens implicated in a high profile kidnapping, has been much talked about internationally following its world premiere as part of a special selection at Berlinale 2015 and its award of the Grand Prize at Series Mania 2015 (The Public Prize) jointly with HBO’s Olive Kitteridge.

Sharon Tal, EVP Scripted Programming & Original Development at FIC, said “We couldn’t be more committed to this exciting TV series. We identified this project at an early stage of development and are thrilled be in partnership with KI and own the rights of both the Israeli version and the US remake. Looking forward to bringing both to the world very soon.”

The deal for the original language version was negotiated by KI Sales Director Cynthia Kennedy and FIC’s EVP Global Acquisitions, Jason Simms. False Flag was created by Amit Cohen and Maria Feldman, directed by Oded Ruskin and produced by Liat Benasuly and Maria Feldman at Tender Productions for Keshet Broadcasting.