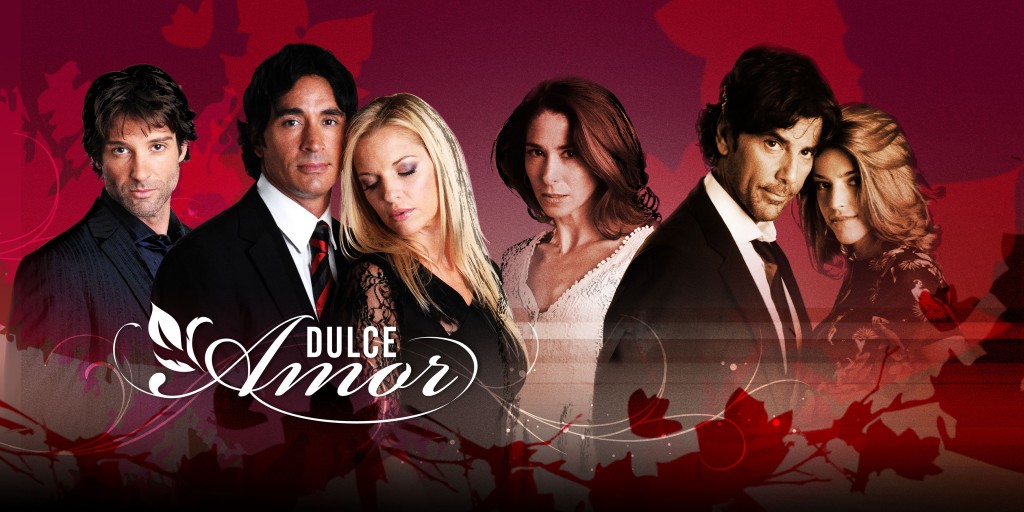 Telefe is pleased to announce telenovela Candy Love, a prime time hit in Argentina, will soon be aired by Show TV Network in Turkey. Its release will be on October 12 and it will air Monday through Friday at 4:30pm.

Show TV is a private open TV network, which belongs to Ciner Group and the premiere of Dulce Amor will be the first of a Latin telenovela to be aired in an open TV Turkish network in the last 5 years.

Candy Love, has been a prime time hit in Argentina during 2013 becoming the most widely seen fiction, leading its time slot and maintaining an unbeatable success.  Is exclusively distributed by Telefe and aired on the Telefe screen Monday through Friday in the competitive 11:15pm slot, reaching average ratings of 19 points and 45% share (Source Ibope Argentina S.A.).

This telenovela was coproduced by Telefe and LCA Producciones of Enrique Estevanez, the creator of huge hits such as Love Guard, among others.

Candy Love keeps consolidating and expanding in the international market. Its original version has been distributed to El Salvador, Bosnia, Panama, Nicaragua, Costa Rica, Angola and Mozambique, while its format has been adapted in Mexico, Colombia and Chile. It will be adapted in the Middle East and it has also been optioned in Italy.