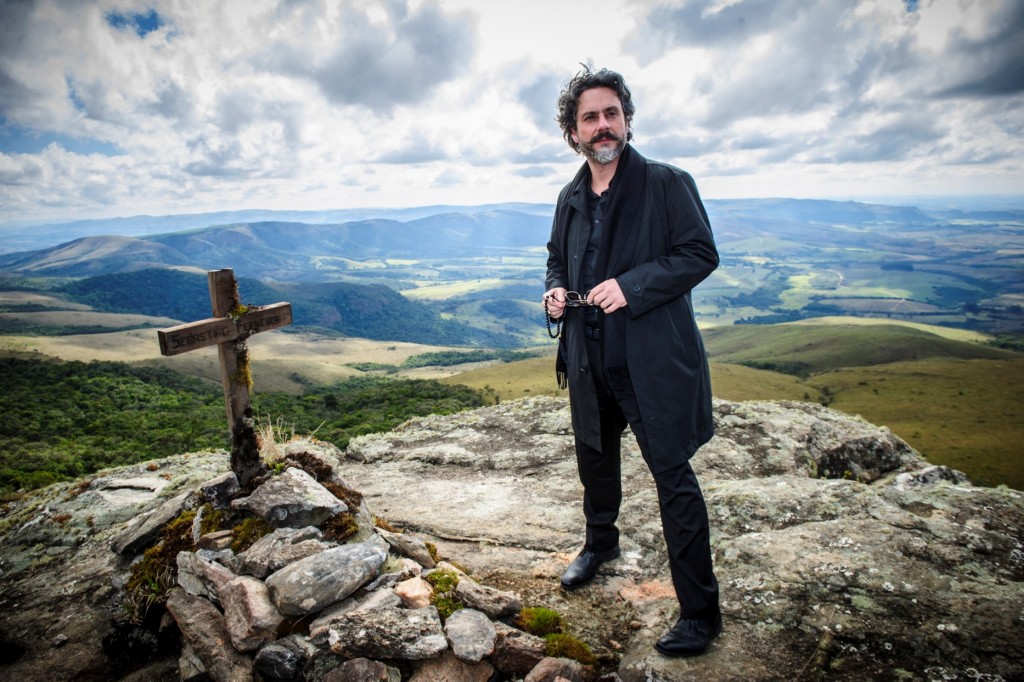 For the 11th consecutive year, Globo is in the running for the International Emmy. In the 43rd edition of the main award show of the television world, the broadcaster was nominated in three categories. ‘Sweet Mother’ from 2014, written by Jorge Furtado and under the general direction of Guel Arraes, is nominated for the ‘Best Comedy’ award. The series is a co-production of Globo and Casa de Cinema de Porto Alegre, an independent production company. For her performance in the role of Dona Picucha, actress Fernanda Montenegro was once again nominated in the ‘Best Actress’ category. In 2013, Fernanda took home the Award for the same role in the special shown in 2012, which gave rise to the series of the same name. Globo is also in the running in the ‘Best Telenovela’ category with ‘Empire’, written by Aguinaldo Silva and directed by Rogério Gomes (also known as Papinha). ‘Sweet Mother’ and ‘Empire’ are in Globo’s 2015 catalog.

The announcement of the finalists was made on the morning of last Monday during MIPCOM, the annual fair dedicated to the television market, which takes place in Cannes, France, until the 8th. Globo competes with productions from Spain, Portugal, Angola, France, Colombia, South Africa, Canada, United Kingdom, and Norway. The winners will be announced in a gala ceremony, which will take place on November 23 in New York, USA.

The only Brazilian television broadcaster that has won the International Emmy, Globo has won the award statue twelve times, considered the Oscar of television world, which enshrines international television productions. Last year, Roberto Irineu Marinho, the president of Grupo Globo, was honored with a special award, the 2014 International Emmy in the World Television Personality category for his leadership of Globo’s brand nationally and internationally. In the same year, the broadcaster took home the statue for ‘Best Telenovela’ with Thelma Guedes and Duca Rachid’s ‘Precious Pearl’.

The first International Emmy was won in 1981 by ‘Noah’s Ark’. The following year, it was won by ‘Life and Death Severina’. In 1983, Roberto Marinho, founder of Globo, won the award in the ‘Directing’ category.

The first telenovela to win an Emmy was Gloria Perez’s ‘India – A Love Story’ in 2009. In 2011, the broadcaster was again winner in the ‘Best Telenovela’ category with ‘Blood Ties,’ a co-production with SIC. In the same year, Globo was awarded for the ‘Jornal Nacional’ coverage of the invasion of Complexo do Alemão with the International Emmy in Journalism. The following year, two statues were won with the productions ‘The Illusionist’ for ‘Best Telenovela’ and ‘The Invisible Woman’ for ‘Best Comedy’. In 2013, in addition to Fernanda Montenegro’s award as best actress, the broadcaster took home the statue for ‘Best Telenovela’ with ‘Side by Side.’

Brazil will also be represented at the 43rd International Emmy for two nominations of ‘Psi’: ‘Best Drama Series’ and ‘Best Actor’ for the work of Emilio de Mello.

Also, Globo is competing for the first time for the Emmy Kids for best series with ‘Young Hearts.’ This is the product’s third consecutive Emmy nomination, the first in the Kids category. The season followed youth pursuing their dreams against the backdrop of an old factory that housed the Ribalta School of Arts and the Martial Arts Academy. The award ceremony will take place on April 5, 2016, at MIPTV, in Cannes, France. 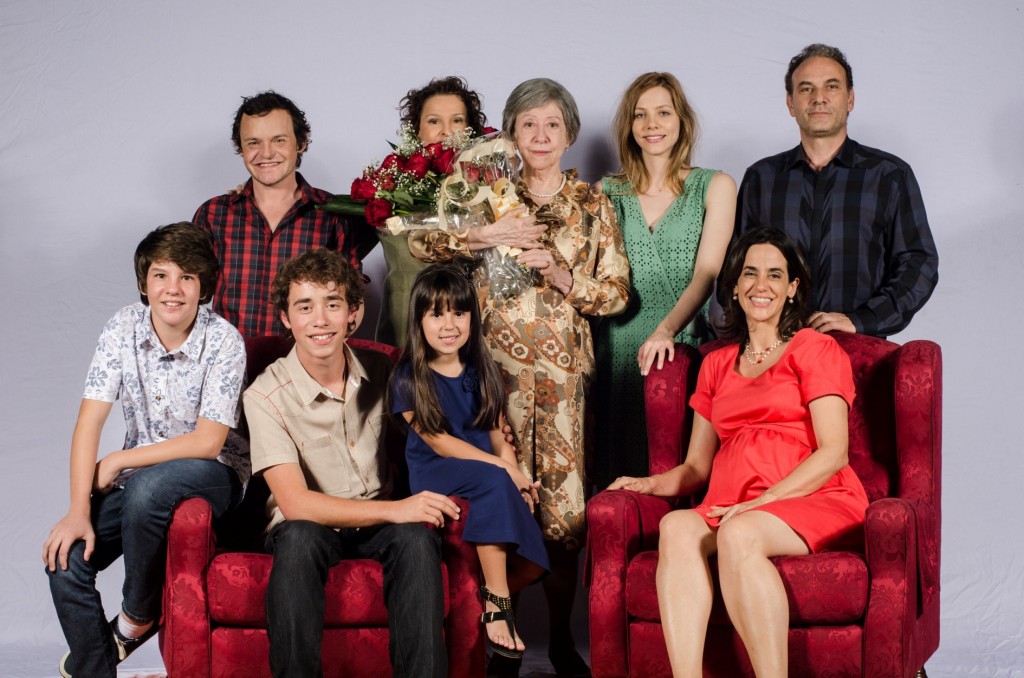