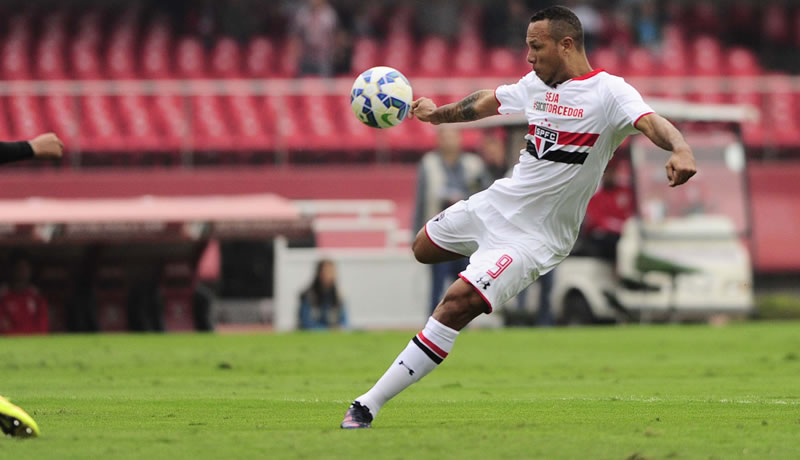 With deep knowledge of the culture and sports practices in the country, Globo brings the best of national football to Sportel Monaco 2015: the Brazilian League, Rio de Janeiro State League and São Paulo State League. The championships feature the most traditional Brazilian teams and are transmitted to more than 100 countries in multi-platforms. There are 165 live matches, 100% in HD and total close to 400 hours of sports content. This year Globo presents a new product to its partners, 153 ready-to-air matches with graphics, original audio and English-speaking commentators.

The package also includes two TV programs’ rights. These 30-minute weekly shows keep the audience informed even after the final whistle of the match. The ‘Footbrazil’ features interviews, the top goals, team analysis and special stories about Brazilian football. And ‘Footbrazil Highlights’ features the best moments of each round’s games.

The Brazilian League, organized by CBF (Brazilian Football Confederation), is the most competitive competition in the country. The 20 biggest clubs in Brazil, including Flamengo, São Paulo, Corinthians, Palmeiras, Vasco, Cruzeiro, Santos, Grêmio and Internacional face off in the 110 games of the tournament.

With 43 games, the São Paulo State League has been organized by the FPF (Paulista Football Federation) since 1902. It is the oldest championship in Brazil. The top clubs are São Paulo, Corinthians, Santos and Palmeiras. Considered one of the most traditional and exhilarating championships of the country, the Rio de Janeiro State League has been held since 1906 and has been organized by the FERJ (Rio de Janeiro State Football Federation) since 1978. With games held throughout the state and with the legendary Maracanã Stadium as its main stage, this championship features emotion from start to finish.

On globo.com/sports, you will have access to information about the sports content licensed by Globo. To partners, the site also offers promotional material, such as photos and logos, as well as support for game broadcasts such as guides, season schedules and match previews.

NewSource Globo, Globo’s news and media services agency, will introduce Sportel in its package for international broadcasters, already focusing on the 2016 Olympic Games. Coverage starts with the preparation for the Games (test events, Torch Relay, monitoring of venues, and city infrastructure), continues through the Olympic Games, and wraps up with the closing of the Paralympic Games in September 2016.

Through a partnership with Associated Press, the broadcasting services division provides services for broadcasting rights holders and non-holders. The packages include locations for live reports with a privileged view of all arenas in the Olympic Park, Copacabana, Maracanã, and Guanabara Bay, in addition to working spaces and glass studios at the Botanical Garden (view of Lagoa), and in the neighborhood of Botafogo (views of Sugarloaf Mountain and Guanabara Bay). The content division provides licensing for images to illustrate articles about the preparation for the Games, as well as cultural, social, and political aspects of Rio. The material includes highlights of test events; full coverage with news on the events and athletes; and the Olympic Torch Relay, which will travel through 250 cities, 100 days before the Games.

In partnership with the international business area, NewSource also offers licensing for documentaries produced by news channel GloboNews. That includes ‘Tower of David,’ an Emmy finalist, about the lives of inhabitants of the world’s largest vertical slum, in Caracas, and ‘Rolezão’ (Young and Suburban), a series about the new lifestyle of young people from the outskirts of Brazil’s largest cities.

During SPORTEL Monaco 2015, Globo and NewSource will be present at booth A12/A13.