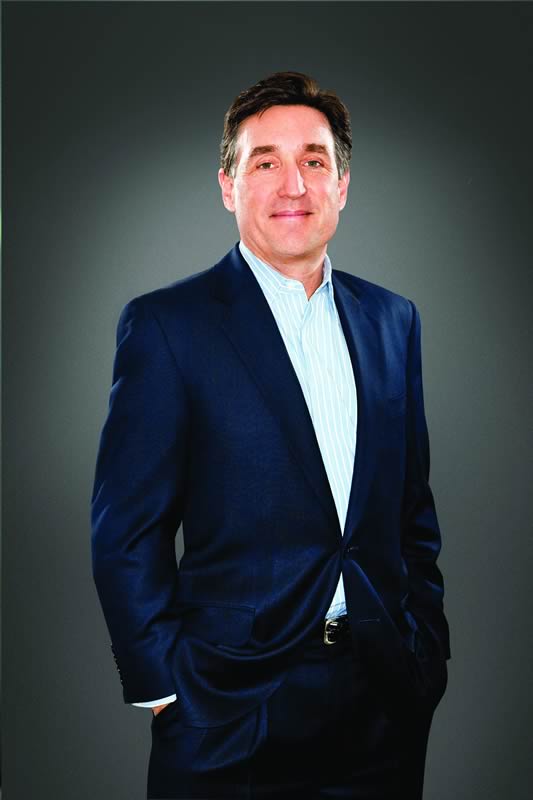 A 1973 ice storm that inspired a Hollywood movie, felled trees and trapped neighbors in their homes proved an early business opportunity for Kent Atherton.The Connecticut teenager and a pal grabbed a chainsaw and started knocking on doors, hiring themselves out to remove the huge limbs that blocked driveways and littered yards.

“We spent a week doing that and made a lot of money,” says Atherton, 59, whose business career since then has included involvement with network television, the PGA & LPGA, the John R. Wooden Classic, NASCAR and DIRECTV.

His latest venture may have the most significant impact of all. Atherton is founder and CEO of Bloc Enterprises, which owns the exclusive distribution rights in the United States for NicoBloc (www.nicoblocusa.com), a product developed in Ireland to help wean smokers off cigarettes.

“When I was first approached about NicoBloc, I quickly realized this was something special,” Atherton says. “It’s a complete departure from what I had done in the past, but I strongly believe this is a product that can save lives.”
NicoBloc’s purpose resonated with him – especially since Atherton’s grandfather, a two-pack-a-day smoker, died of lung cancer in his 60s. “His death left a pretty strong impression on me,” Atherton says. “I don’t think there is a family that hasn’t been touched by cancer at some generation.”

He says his mother also was a smoker at one time, but shook free of the habit decades ago. “She quit the day they came out with the surgeon’s general report on smoking in the early 1960s,” Atherton says. “She stopped cold turkey.” Not everyone conquers smoking that easily, though. Atherton says that’s where a product like NicoBloc comes in, allowing smokers to wean themselves gradually.

Here’s how it works: A drop or more of the NicoBloc solution is applied to the filter of the cigarette, where the fluid creates a barrier to trap much of the tar and nicotine before they reach the smoker. A smoker using NicoBloc can decrease his or her intake of chemicals from smoking over time, rather than trying to stop smoking all at once.

After college, he began his career in sales with Westinghouse Broadcasting, now CBS, and later became founding manager of Group W Sports Marketing in New York.

The sports adventures were just getting started. In the 1990s, he helped create the John R. Wooden Classic and John R. Wooden Tradition college basketball events named for the legendary UCLA coach.

“Ten years ago NASCAR was peaking in value as a national marketing platform,” he says. “We bought a race team that wasn’t doing well and rebranded it.”

Major success nearly came at the 2007 Daytona 500 when Ginn driver Mark Martin led in the final laps, only to be edged out by Kevin Harvick in one of the closest finishes in NASCAR history.

“I thought we were going to Victory Lane,” Atherton says. “But still, second place in the biggest race of the year and our first with Mark, was quite memorable.”

Now he is back to his entrepreneurial roots with Bloc Enterprises and NicoBloc.

“One of the things in my career that was most rewarding is the work we did with the Wooden Classic and raising money for Special Olympics, which was near and dear to Coach Wooden’s heart,” Atherton says. “It’s nice when you can do something good for people while doing well at business.

“And that’s one of the reasons I became involved with NicoBloc. It’s a business yes, but it’s a business where you can make a positive impact on people’s lives. The more I learned about the product, the more I wanted to be involved. I realized this was something special.”