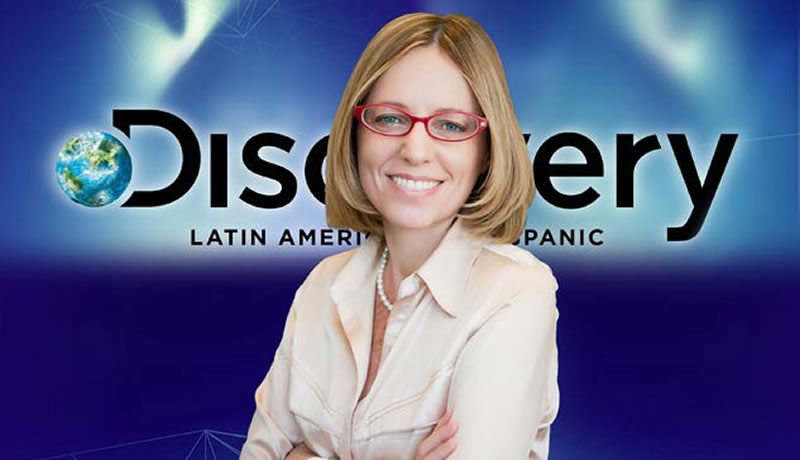 Famous for being one of the most controversial political figures in world history, Fidel Castro has survived decades of intrigue and conspiracies. In a new documentary, Discovery en Español examines Castro’s life and personality from the unique perspective of the spies who followed his every move for more than half a century. Fidel Castro en la mira  premieres Sunday, October 25 at 10PM E/P during the network’s Emmy Award winning Discovery a Fondo (#Afondo) investigative block.

The one-hour special includes exclusive interviews with KGB agents, CIA analysts, Cuban intelligence operatives, and exiles from the island who conspired both for and against Castro and kept a close eye on his movements. Spanning more than 50 years of history, these figures share their experiences, intimate anecdotes and first-hand information about the secret war to derail the Cuban Revolution with recollections that help build a more complete picture of the life and psychology of the man behind the legend.

Is produced by Pacha Films for Discovery en Español under the supervision of Michela Giorelli. For Pacha Films, Luis del Valle serves as executive producer and William Hicklin as director.