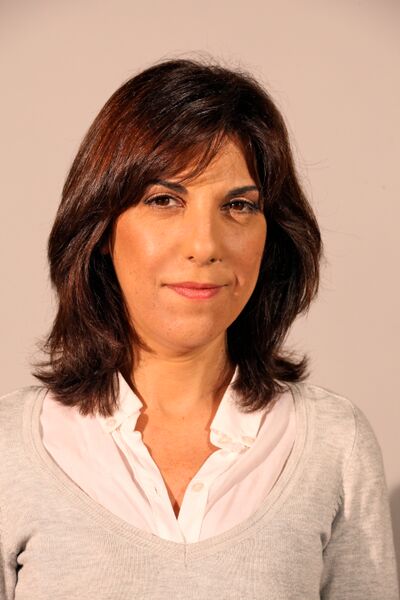 This thematic channel dedicated to the world of work and workers, is offering this November the series Workers at Risk and The Emissary.

These proposals allow to continue discovering the different trades and life stories of those who make it possible.

Since half of the year, in July, the channel contents can be enjoyed through the VOD platform by entering www.construir.tv and DIRECTV channel 729.

Workers at Risk explores the impact that generates on people becoming unemployed. Sometimes running out of work is not only the result of economic crisis in a country, also can be a consequence of addiction to tobacco, drugs, alcohol and even physical appearance or gender discrimination.

In every chapter you can learn intimate and exciting stories of those who managed to overcome conflicts and moved forward in search of a life change.

The Emissary, is a documentary that reveals the reality behind carbon dioxide. Two views of the same problem; the global perspective: ecology, trade and international relations, and the individual view: Two men with a mission: to reduce carbon emissions in the world.

The story begins in Kenya where two businessmen pretend to reward companies that pollute less. It is an exclusive production of Finnish television.