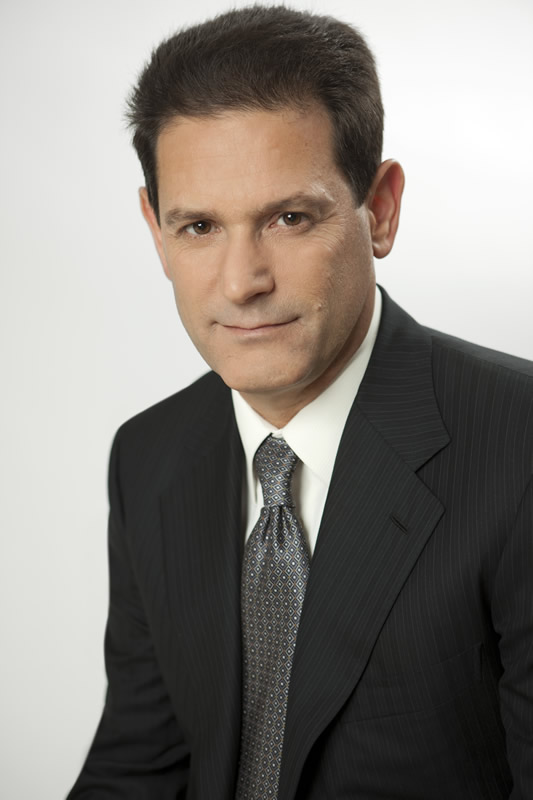 The company has sold the entire season of this new romantic comedy to the Polish channel Polsat. The program, co produced by DMI and Pol-ka Productions, will air on Polsat at the beginning of 2016.

The interest of this program is growing in the international market also after being sold to Israeli Channel Live and Kids Channel, FMN Indonesia and ATB Channel from Bolivia.

The program will air next December in Israel and Indonesia, and Bolivia also will launch in December. The agreement with Polsat adds to the already signed with Spain (Planeta Junior Channel).

This production has achieved excellent ratings in Argentina where it aired earlier this year on Channel 13, obtaining an average rating of 16.4 on a 20% audience share. Channel 13 has already acquired 180 episodes of the show. In addition to this, the series launched its live shows with 60 functions that sold out in a few days.

The merchandising is also exhausted by the sale of t-shirts, CD’s and other consumer products, raising the program’s popularity.

Nadav Palti, CEO & President of Dori Media Group commented: “The diversity of these international sales – from Poland to Indonesia – highlights how convenient is “Esperanza Mía” for audiences outside Latin America. We are confident that the program will be well received in Poland, Spain, Israel, Bolivia and Indonesia and hope to see the program grow internationally over time.”

“Esperanza Mía” is a romantic comedy about the forbidden love between Julia and Thomas. Julia’s mother died of a fatal disease contracted as a result of pollution from the factory where she worked. On her deathbed, she asks Julia to go after the owner of the factory, but Julia is chased when she attempts to do so. She escapes to Buenos Aires and takes refuge in a convent, posing as a nun named Esperanza. There she meets the priest Thomas and love between them grows. Unfortunately, Julia does not know that Thomas is none other than the brother of the owner of the factory, responsible for the death of her mother, to who she wowed justice.