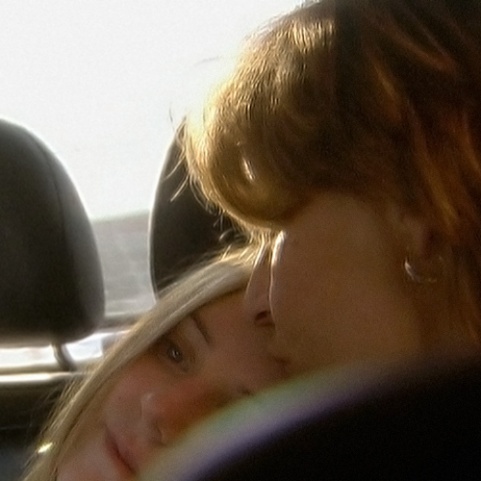 In a recent report, the Organization for Economic Development and Cooperation (OECD) revealed that intimidation or verbal abuse (bullying) among students is more prevalent in Mexico than among the 34 countries evaluated.

With Mexico having the highest rate of bullying among students (more than 18 million students suffering from bullying attacks each year), Canal 22 Internacional examines this growing epidemic with the presentation of “Demasiado Asustado Para La Escuela” (“Too Scared to Go to School”) on Sunday, November 29 (6 p.m. PST/9 p.m. ET).

“Demasiado asustado para la escuela” is a new documentary that shows the pain and desperation suffered by teenagers due to intimidation and bullying, which has become a global problem. These kids tell us about the suffering and bullying they’ve experience daily and how school authorities do nothing to stop this intimidation. According to the testimonies of some parents, it is easier for schools to deny the existence of the problem, while bullying continues to increase, and along with it, the number of students who decide to abandon schools and go home to avoid this abuse.

“No more bullying. I want to live a normal life like anyone else…without worries,” is the sentiment echoed by victims.

In order to make schools protective places for students, the Mexican government has taken a proactive stance by launching a new campaign, “Bullying Is Not a Game.”  Top officials, including the President, along with scores of celebrities, are speaking out against bullying and looking for solutions to the problem.

With every new project, Canal 22 Internacional intends to present the best artistic and cultural expressions from Mexico and the world, produce television of the highest quality and promote the creation of new audiences for the arts and a critical vision of reality.El canal 22 Internacional is Mexico´s Cultural Channel in the United States.