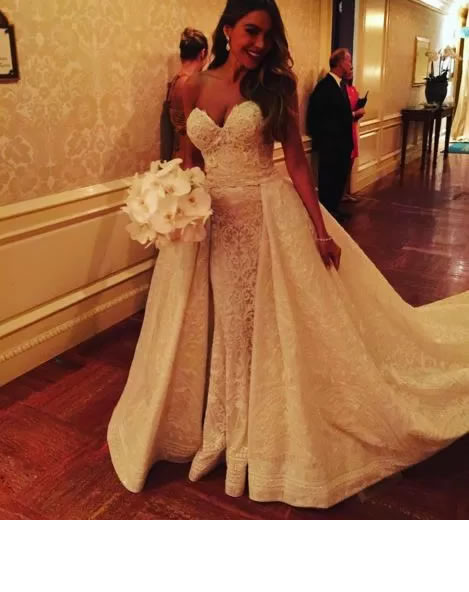 Colombian actress Sofía Vergara nominated four times for an Emmy Award, and actor Joe Manganiello were married last Sunday in a resort in Palm Beach in Florida, according to US media.

Among the 400 guests were celebritiesfrom the likes of Reese Witherspoon, Channing Tatum, Roselyn Sanchez, Arnold Schwarzenegger and producer Harvey Weinstein.

Also was attended by colleagues of the series that launched the popularity of the interpreter of, “Modern Family” such as Eric Stonestreet, Jesse Tyler Ferguson, Ty Burrell, Julie Bowen, Ed O’Neill and Ariel Winter.

The actress, identified by Forbes magazine as the best paid of television in the United States, has posted some images of the event on her Instagram account, where details of the decoration, where details are appreciated which were ran in charge by renowned floral artist Jeff Leatham, artistic director of the Four Seasons Hotel George V in Paris.

To ensure privacy, wedding organizers asked the guests to leave their cameras and cell phones in a security zone at the entrance of the space allocated for the wedding.

This is the first marriage of Manganiello, and the second of the Colombian, after her marriage with José Luis González, with whom she has a 23-year-old son, Manolo.

The Barranquillean of 43 years and Manganiello, 38, known for the series “True Blood,” were engaged in Hawaii, in December 2014, after initiating a formal relationship in July of that year. 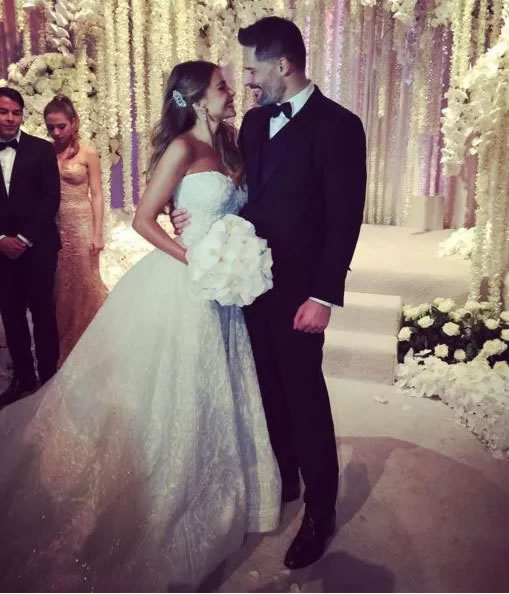