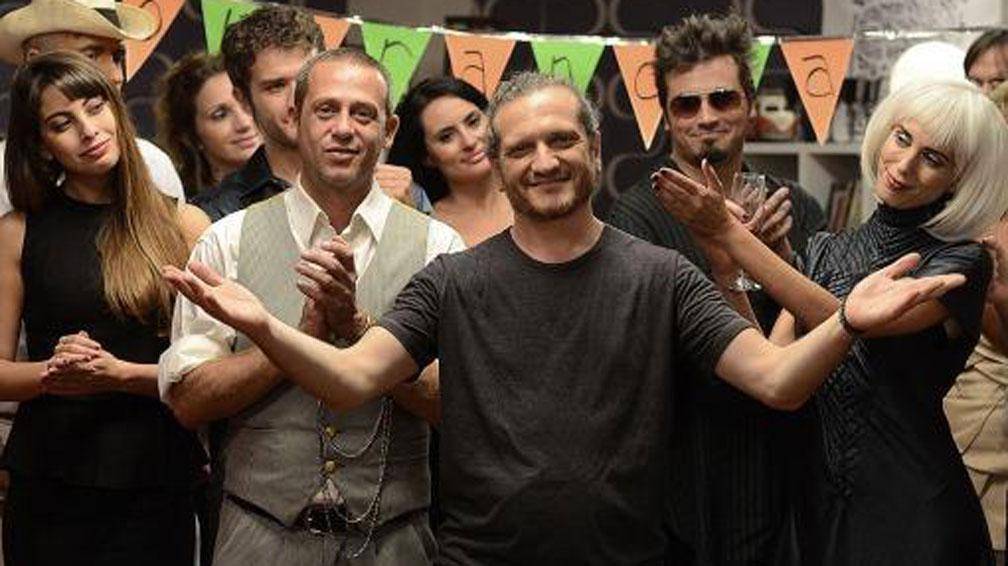 Paul Culell, director of content and productions along with Javier Van de Couter, author and director of the unitary are preparing suitcases to travel to New York on behalf of the producer.

In this 43rd International Emmy Awards are nominated by their unitary La Celebración, broadcast during 2014 by Telefe and this year by America TV.

The fiction will compete in the category “TV Movie / Miniseries” of the most important global television awards. The awards ceremony will take place on November 23 in New York City, where will participate more than 19 countries with 40 nominated productions in 10 different categories.

In a total of 13 episodes, the unitary has as motivation and context different forms of celebrations that trigger stories. Stories whose point of departure or arrival, a celebration that motivates the characters, conflicts and objectives. In each chapter generates, and sets in motion the plot.