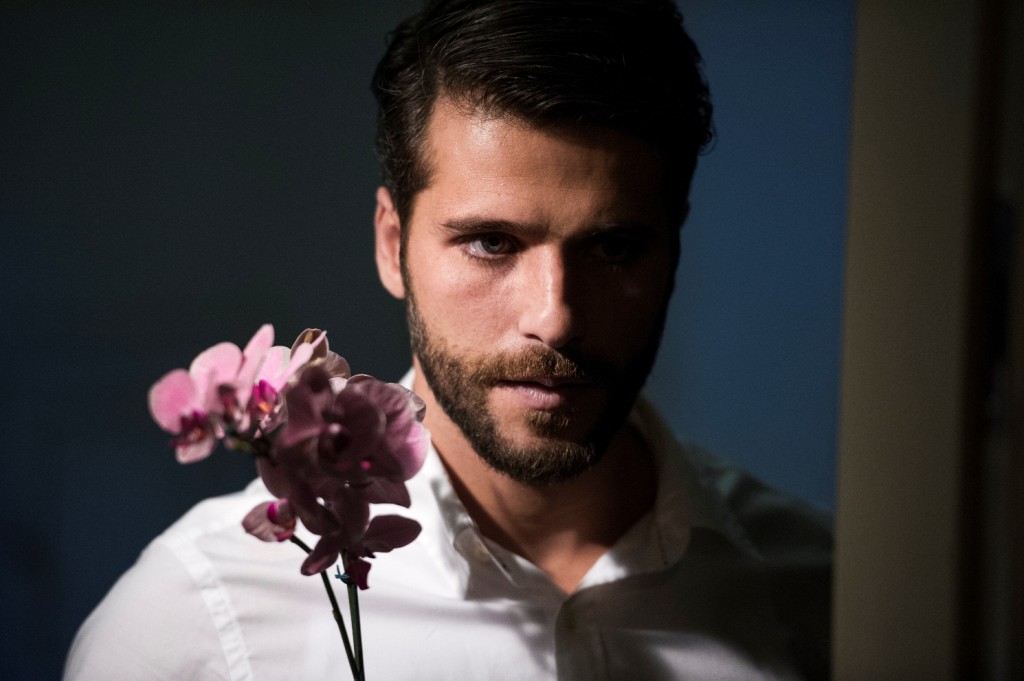 Globo will attend Asia TV Forum & Market (ATF), which takes place in Singapore, from December 2 to 4. Technologically innovative productions, as well as breathtaking settings and storylines, are part of the Brazilian company’s history. One of the highlights is ‘Merciless,’ the Brazilian broadcaster’s first show that was entirely shot and post-produced in 4K. Always attentive to market trends and what audiences around the world expect, Globo invests heavily in new technologies. The intention is to provide an even richer experience for the audience, as well as charming, captivating stories. During the event, Globo will also highlight the miniseries ‘The Party’ and the 2014 International Emmy-winning telenovela ‘Precious Pearl.’

‘Merciless,’ written by the award-winning writer Glória Perez (‘The Clone’ and ‘Brave Woman’), is available to the market in HD and ultra-high definition technology, which offers four times more pixels and provides greater definition and image quality. The production has been licensed to South Korean media group EPG in that format.

‘Merciless’ is about Edu (Bruno Gagliasso from ‘The Enchanted Tale’), who is a serial killer. To all those around him, Edu is just a handsome, intelligent, articulate, and sensitive man. However, he is unable to feel compassion or empathy for anything or anyone. He kills for sheer pleasure. In Brazil, the telenovela was seen by over 22 million people per day (source: Ibope).

The noir drama ‘The Party’ is Globo’s another bet for the event. A body is found in the pool during a sophisticated party and the celebratory mood gives way to a police scene where everyone is a suspect. With an exquisite aesthetic quality, the miniseries has an innovative narrative: the whole story takes place in 24 hours. Aired in the 11 p.m. time slot in Brazil, it was seen by 24 million people (source: Ibope). It also hit the small screens in Portugal (SIC) and was among the top 20 most watched programs in the country (source: GFK).

Finally, Singapore will be enchanted by ‘Precious Pearl,’ a telenovela that portrays the love story among working-class Amélia (Bianca Bin, ‘The Enchanted Tale’), millionaire Franz Hauser (Bruno Gagliasso, ‘Merciless’), and little Pérola, the couple’s daughter. With striking scenes shot in the Himalayas, as well as period sets and costumes, ‘Precious Pearl’ was seen by more than 26 million people per day in Brazil (source: Ibope). The telenovela also fared well in Portugal. Aired on Globo’s pay-TV channel, it constantly ranked among the 5 most watched pay-TV shows in the country (source: GFK).